Robert Francis Huss was born on August 28, 1927 to Harry and Catherine Huss. The family lived in West Chester, Pennsylvania. His father owned Harry’s Barber Shop in the basement of Turks Head Inn. Robert was the oldest of five children.

Robert attended West Chester schools, but left school while in the eighth grade and obtained employment at the A&P grocery store. He was known as good hearted, quiet youth.

Wanting to defend his country, Robert enlisted in the Navy May 13, 1944. He lied about his age – only 16 at the time. Robert received basic training at the Naval Training Center in Bainbridge, Maryland, which he completed on June 2, 1944.

Robert was assigned to the Destroyer USS Chevlier DD-805 – a Gearing Class Destroyer. The Chevlier was commissioned in January 1945, and Robert was a "Plank Owner", which means that he was a member of the original crew. He received a promotion to Seaman First Class. Robert was assigned as a gunner’s mate– one who operates and maintains the guns – although he did not receive the official gunners mate rating which would not occur until he received an additional promotion to Petty Officer.

After the required training, the Chevlier transited the Panama Canal arriving at Pearl Harbor in early July. The ship participated in bombarding the Japanese and help to hold Wake Island, then headed west to joining Task Force 38 under Admiral "Bull" Halsey. The ship entered Tokyo Bay with the fleet on August 26th.

Robert liked service in the Navy, but the Navy was downsizing and discharging thousands of sailors. Robert received an Honorable Discharge on May 26, 1946 with the rank of Seaman First Class. He received the Pacific Theater Ribbon with one star, the American Theater Ribbon and the Victory Medal.

Seeking to continue his service to his Country, Robert enlisted in the Army in 1947. After basic training he was sent to Vienna, Austria with the 532nd Signal Service Company for his first tour of duty. After completion of his tour, Robert was sent home to Fort Benning Georgia, where he was assigned to Company H of the 30th Infantry Regiment, and promoted to Corporal. In July, Robert was sent to Camp Stoneman California assigned to Company F Replacement Battalion. In August he was sent to Korea and assigned to Headquarters Company, 1st Battalion of the 19th Infantry Division. 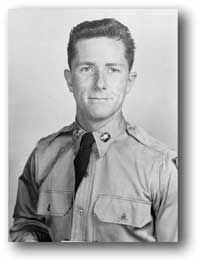 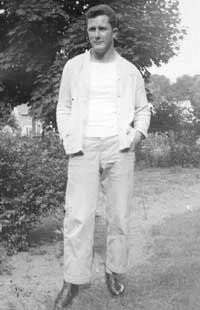 Robert was in the midst of heavy fighting and was reported missing on November 8, 1950. He was captured and held as Prison of War. Sergeant Robert Huss died on March 19, 1951 from dysentery in a North Korean Prison Camp. His family was not notified of his death until July, 1953. His body was returned to the states in 1955. A funeral with full military honors was held at Baltimore National Cemetery on April 6th. 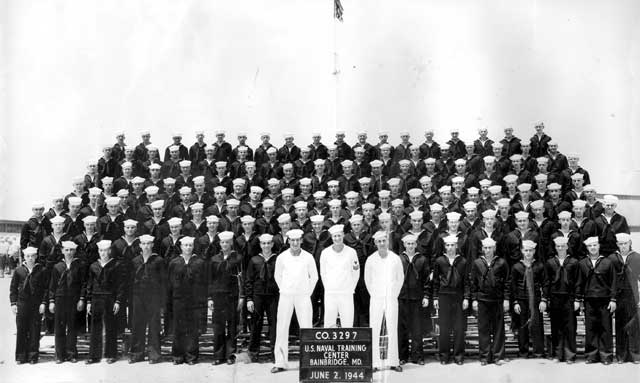