Isaiah Harvey Keith was born on October 8, 1929 to Harvey and Minnie Keith who lived in Paoli, Pennsylvania. Isaiah was the youngest of three children. Both of his parents were from Georgia. The family moved to the Paoli area before Isaiah was born. His father worked as a laborer repairing roads.

Isaiah entered the Army on March 20, 1951. He received training at Camp Breckinridge, Kentucky.

Isaiah was shipped overseas in July, 1951 and assigned to E Company, 2nd Battalion, 7th infantry Regiment, of the 3rd Infantry "Marne” Division. The nickname, "Marne" reflects the battle for the Marne in World War I.

During the Korean War, the Marne division became known as the “Fire Brigade” because of its rapid responses to crises. The division landed in Wonsan Harbor, North Korea in November, 1950, and was assigned to cover the retreat of X Corps from the Chosin Reservoir until they were evacuated. In April, 1951 the division was assigned to protect the South Korean capital of Seoul, and later to defend against the massive Chinese spring offense defending the Imjin River line, and then counterattacked.

Private Isaiah Harvey Keith was Killed In Action on November 23, 1951 in the Kowang-San area of North Korea. Isaiah was buried at the Malvern Baptist Church Cemetery. 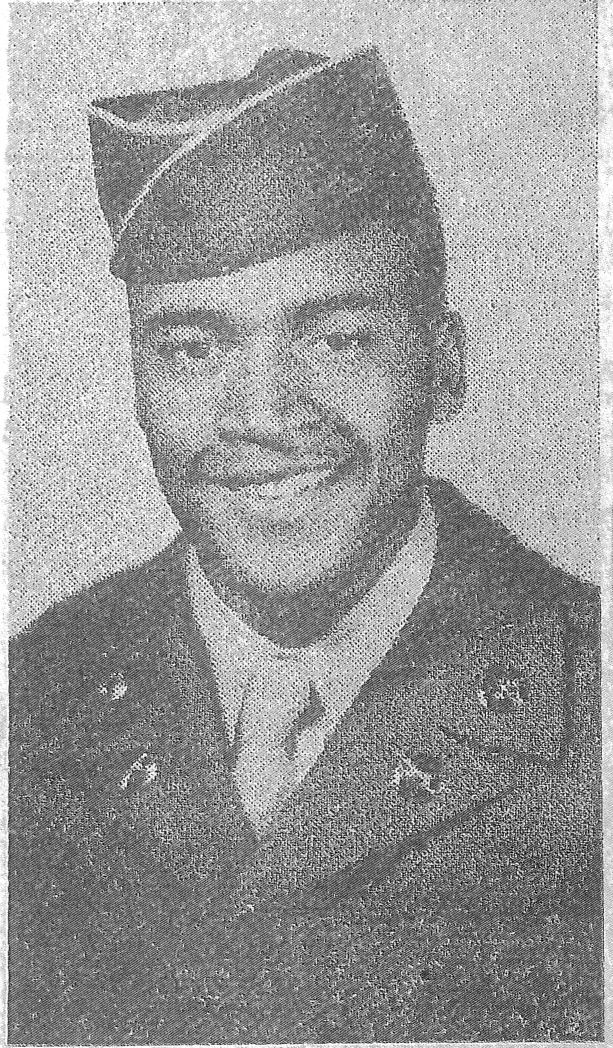