Peter Joel Yeingst was born on March 1, 1941  to Woodrow and Charlotte Yeingst of Elverson, Pennsylvania. He was one of three children.

Peter graduated in 1959 from Twin Valley High School. He was very active school, participating in band, chorus, soccer, yearbook staff, and many other activities. He also served as Vice President, and later, as President of his class.

Peter graduated in 1963 from Penn State with a degree in mechanical engineeirng. He was also a member of the Air Force ROTC. At the time of his graduation he was awarded his wings as a pilot and commissioned as a Second Lieutenant into the Airforce Reserves. 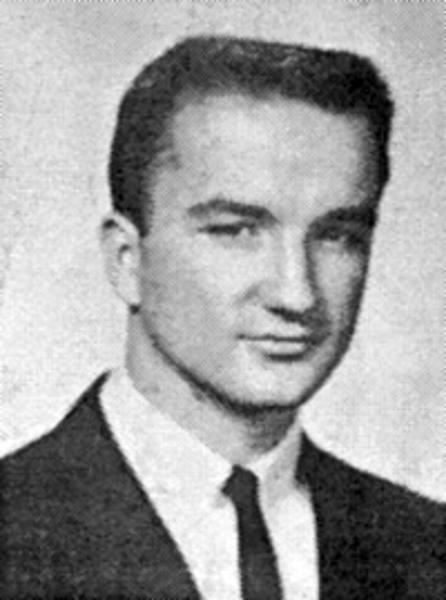 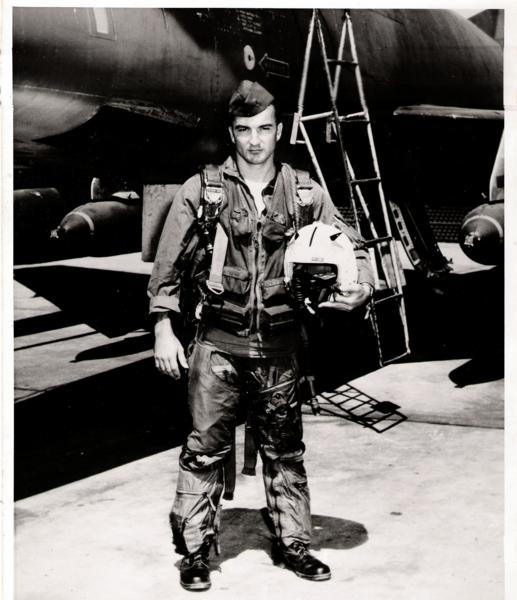 Peter received additional training and was assigned to an air defense command unit at Perrin AFB in Texas. Later, his unit was sent to Vietnam where he served as a fighter pilot with the 510th Tactical Fighter Squadron, 3rd Fighter Wing, 7th Air Force , stationed at Bien Hoa South Vietnam.  On Feb 12, 1967, 1st Lieutenant Peter Joel Yeingst was lost while flying an F-100 Super Saber fighter on napalm run during an attack on an enemy base camp in Bien Hoa, South Vietnam. Peter’s body was recovered and he was buried at the Mount Zion Cemetery in Monroe Township, PA . 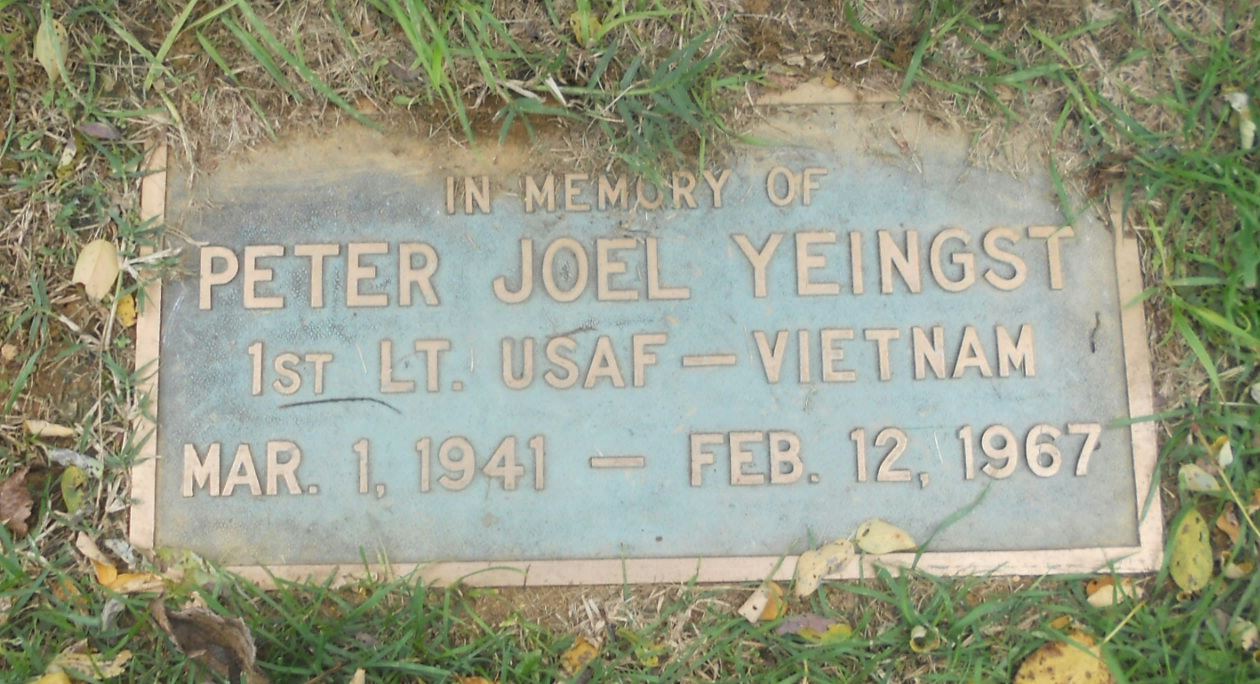