Thomas Joseph Hartman was born on August 18, 1948 to Edwin and Ruth Hartman of Phoenixville, Pennsylvania. Thomas was the youngest of three children. His father served in World War II as a B-24 bomber tail gunner. Edwin Sr. died in a construction accident when Thomas was six.

Thomas was a member of St. Peter’s Episcopal Church. He worked at the church as a caretaker maintaining the grounds. Thomas played youth baseball, football, and volleyball for the church’s teams at the YMCA.

Thomas was a member of the Key Club, - an international youth service organization sponsored by the Kiwanis. The club sponsors social affairs as well as school and community service projects.

Thomas was a member of the National Honor Society, and in his senior year lettered in football. He performed his vocational co op at John Middleton’s in King of Prussia  fabricating machinery for the plant.

After graduating high school  in 1966, Thomas attended Penn State for a year.

In September 1968, Thomas was drafted into the Army.  He was sent to Fort Bragg, North Carolina for basic training, and advance infantry training at Fort Polk, Louisiana. Thomas was then sent to Fort Benning, Georgia for NCO school (Non Commissioned Officers School) after which he was promoted to Buck Sergeant.

Sergeant Thomas Joseph Hartman died in this battle. For his courage, he was posthumously awarded the Silver Star.  The citation states


“…Reacting immediately Sergeant Hartman directed his armored personnel carrier to an advantageous fighting position.  He then manned his vehicle’s 50 caliber machine gun and placed a heavy volume of fire on the enemy positions. He continued to fire on the enemy until he was mortally wounded by an enemy B-4O rocket. Sergeant Hartman’s courageous actions, professionalism and exemplary devotion to duty are in keeping with the highest traditions of the military service and reflect great credit upon himself, his unit and the United States Army.”

Thomas’s mother became a member of the American Gold Star Mothers, and attended many veteran organizations functions. She succeeded Dorothy Detwiler, mother of Hero Larry Detwiler, as President of the local chapter. Thomas’s brother, Edwin served in the Army in Vietnam 1967-1968. 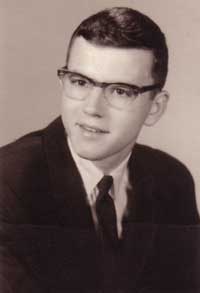 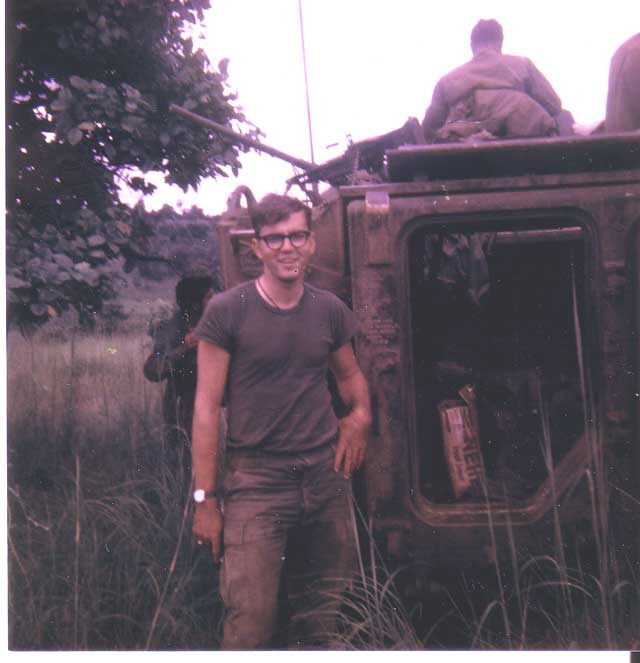 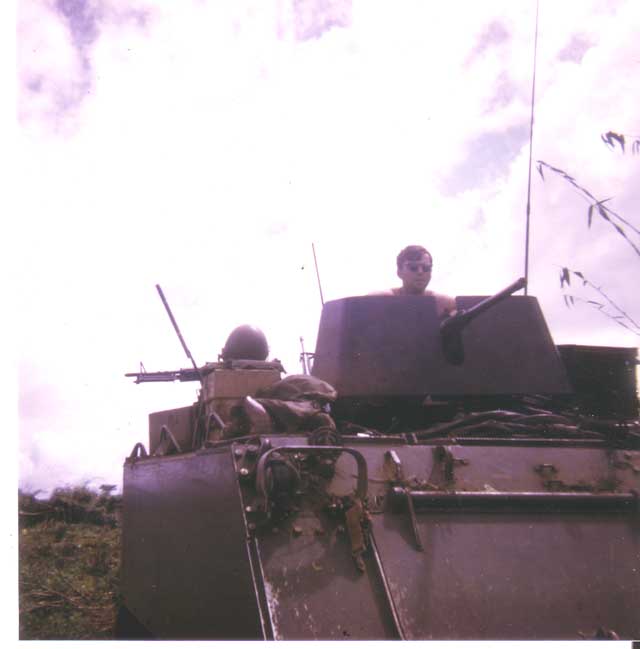