Kenneth John Ivory was born on April 2, 1947 in Spangler, Pennsylvania. He attended Bishop Carroll High School in nearby Ebensburg and graduated in 1965.

In 1966, Kenneth received his draft notice and was inducted into the Army on  March 3, 1966. Shortly after completing basic training and advanced individual training as an Indirect Fire Infantryman (mortarman), Kenneth received orders to report to Vietnam on August 19, 1966. Upon arrival he was assigned  to Company “A”, 1st Battalion, 5th Cavalry Regiment of the 1st Cavalry Division in Binh Dinh Province.

In October of 1966, Ken’s Company “A” joined other elements of the 1st Cavalry Division in Operation Thayer, one of the largest operations of the war.  While continuing their air and ground operations on October 17, Kenneth and other members of his company were preparing a field landing zone to facilitate additional helicopter traffic into the area. An Army helicopter, already in the landing zone, was preparing to take off but experienced mechanical control problems which caused it to violently spin and crash to the ground.  Private First Class Ivory was struck by the uncontrolled aircraft’s rotor blade causing his death. 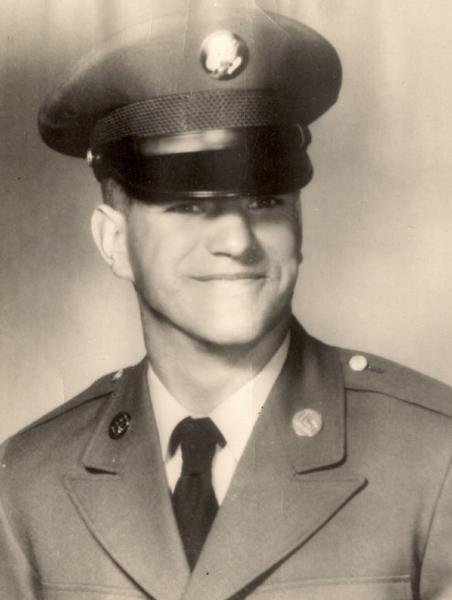