Robert Carl Lane was born on November 16, 1930 to Joseph and Helen Lane in Scranton, Pennsylvania. Robert was an only child. The family later moved to Coatesville, and his mother moved again later to West Chester. Robert married Lupe Rivera on October 8, 1966 in her hometown of Upland, California. The couple flew east and were surprised with a wedding shower hosted by his brother in law, Harry Verngren of Marshallton.

Robert entered service in the Army and received aviation training to become a helicopter pilot. He was promoted to Chief Warrant Officer 2nd. After training, Robert was assigned to the 478th Helicopter Company, 1st Calvary. He flew the CH-54 Sikorsky Sky Crane heavy lift helicopter. Robert began his tour of duty in Vietnam on August 18, 1965. 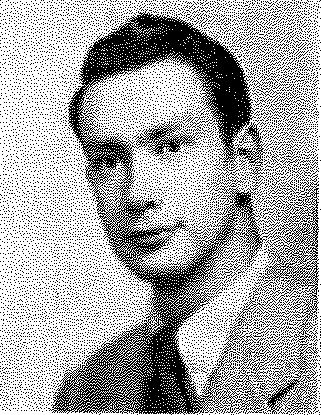 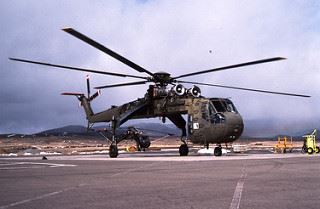 A description of the incident found on the Vietnam Helicopter pilot’s website is copied below:

On January 5, 1966, a US Army helicopter, CH-54A Skycrane (tail number 64-14204) from the 478th Aviation Company, crashed after completing an ammo resupply for an artillery unit. The aircraft was returning to An Khe. Since this was one of the first times they had flown with sling gear that included a net with a canvas bottom, the crew tried an experiment. They let out all 100 feet of cable while the sling equipment was dangling from the hook. Either the cable or the sling gear tangled in the tail rotor and whipped into the main rotor blades. One main blade came off and went through the cabin. The aircraft disintegrated and crashed. There were no survivors. The lost crewmen included pilots CW3 Alton L. Gajan and CW2 Robert C. Lane, crew chief SP5 Joseph E. Hetzer Jr., and crewmen SP4 Lionel J. Bryan Jr., and SP5 Carver J. English Jr. This was the first CH-54A loss and fatalities in Vietnam. Since the 478th Aviation Company only had four aircraft, this loss significantly impacted their operations.

Robert is buried at Fort Benning Post Cemetery in Georgia