Lewis Russell Valentine III was born on July 12, 1948 to Lewis and Mary Valentine who resided in Paoli, Pennsylvania. Lewis graduated from Great Valley High School in 1967 and the Murrell-Dobbins Vocational School in Philadelphia, in June, 1968. Lewis wanted to be a chef.

Pfc. Valentine was a rifleman with the 25th Infantry division. Lewis had only been in Vietnam for a month when he was killed in action on February 15, 1969, during a sweep near Cu Chi, South Vietnam.

On February 23, 1969, military funeral services were conducted at St. Paul’s AME Church, Malvern. Paul was a member of the church and sang in their Junior Adult Choir. Interment was in Chestnut Grove Annex Cemetery. All seven bearers and the seven firing squad personnel were Specialists in the U.S. Army. In addition there were six honorary bearers. The non-commissioned officer in charge of the firing squad and salute was Sgt. Ralph Buckley. 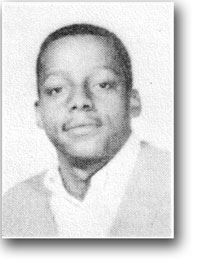 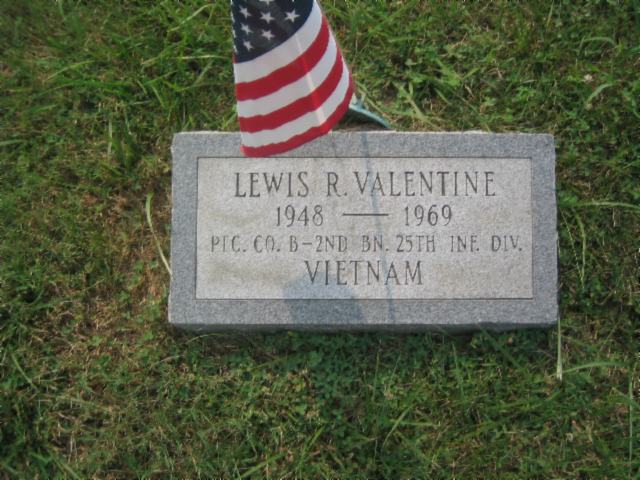