The 20-year-old Army helicopter pilot from Malvern never got a chance to fly in combat. He didn’t make it past his week of orientation with the Americal Division at Chu Lai, a large U.S. base in the northern part of South Vietnam where he had orders to join the 16th Combat Aviation Group.

As a new arrival, Nicky had to attend a classroom lecture on grenade safety. On July 10, he and several dozen other replacements were trucked off the base to a landing zone called Bayonet, site of an orientation building. Nicky sat at a table up front. The instructor, a sergeant, tossed what was supposed to be an inert fragmentation grenade onto the floor to see how the soldiers would react.

The grenade was live. It rolled under Nicky’s table and detonated. He was flown by helicopter to a surgical hospital at Chu Lai, where his left leg was amputated below the knee. A day later, he was transferred to an evacuation hospital on the base, and he died there. The explosion, which the Army determined to be an accident, also killed two other soldiers. 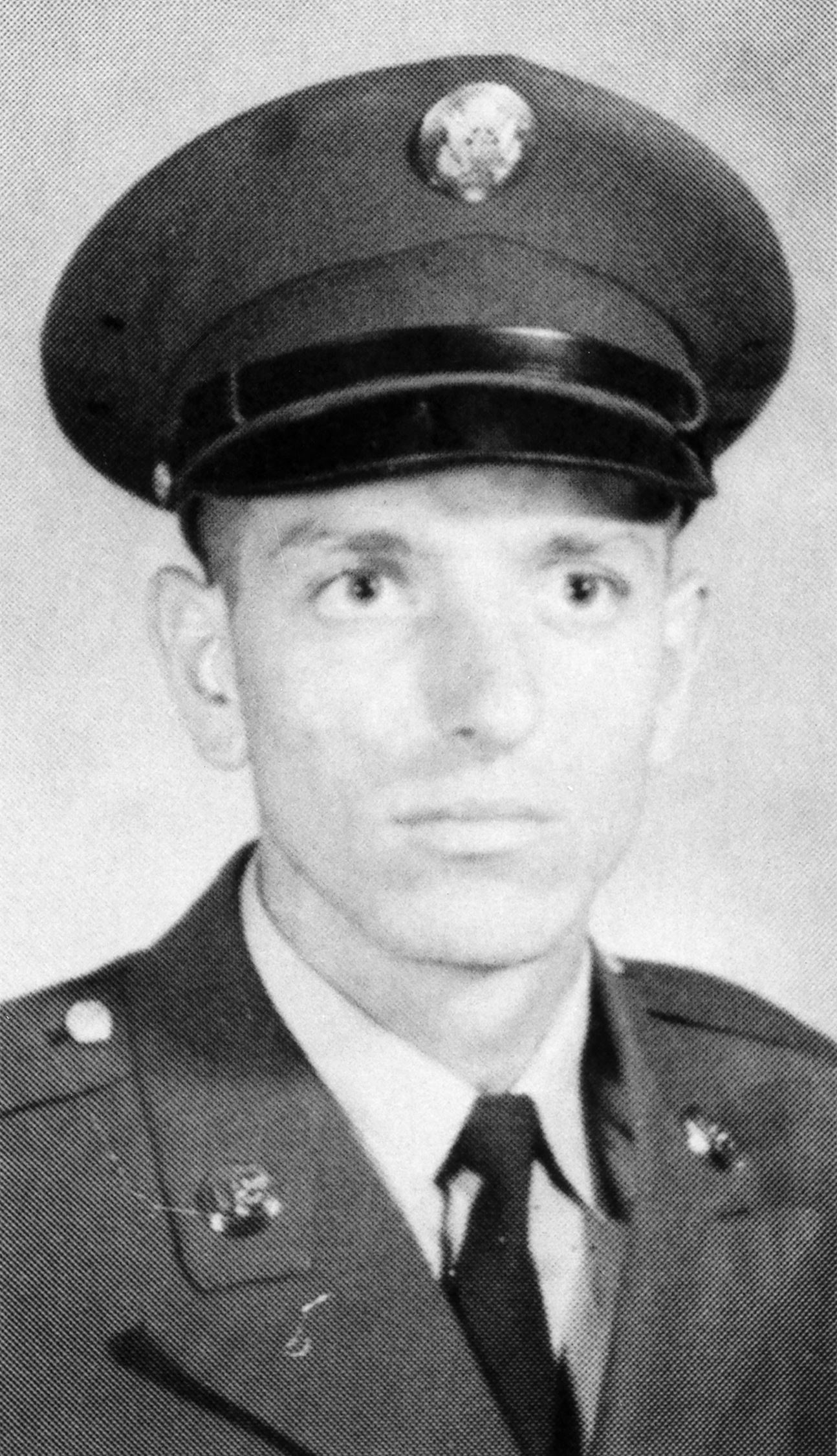 Nicky was the son of Louis and Sally Venditti of King Street in Malvern. He became a star Little League pitcher and went on to General Wayne Junior High and Great Valley High School, where he played some baseball and graduated in 1966. The saying under his yearbook portrait is: “The quiet man who rises to his cause.” Nicky enlisted in the Army in 1968 to fly helicopters. After basic training at Fort Polk, La., he attended Primary Helicopter School at Fort Wolters, Texas, and Army Aviation School at Fort Rucker, Ala., where he learned to fly the UH-1 “Huey” and won his wings June 3, 1969. He was engaged to Terri Pezick of Malvern when he left for Vietnam.  Nicky was buried July 28, 1969, at Philadelphia Memorial Park in Frazer.