Thomas R. Temple was born on January 21, 1944 in Bryn Mawr, Pennsyvlania to Everett and Jane Temple. At some point, his family moved to Lake Forest, Illinois.

Thomas graduated from Brown University in 1965. He enlisted in the Marine Reserves in December, 1965. Thomas' status was later changed to "active", and he was assigned to Mike Company, 3rd Battalion, 9th Marine Regiment, 3rd Marine Division in Vietnam.

While out on patrol, a fellow Marine set off a booby trapped grenade. Multiple fragments from the explosion caused wounds to Thomas' head and both legs. He died shortly after the explosion. Two other soldiers were wounded in the same incident. 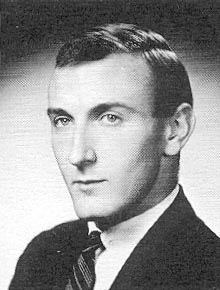 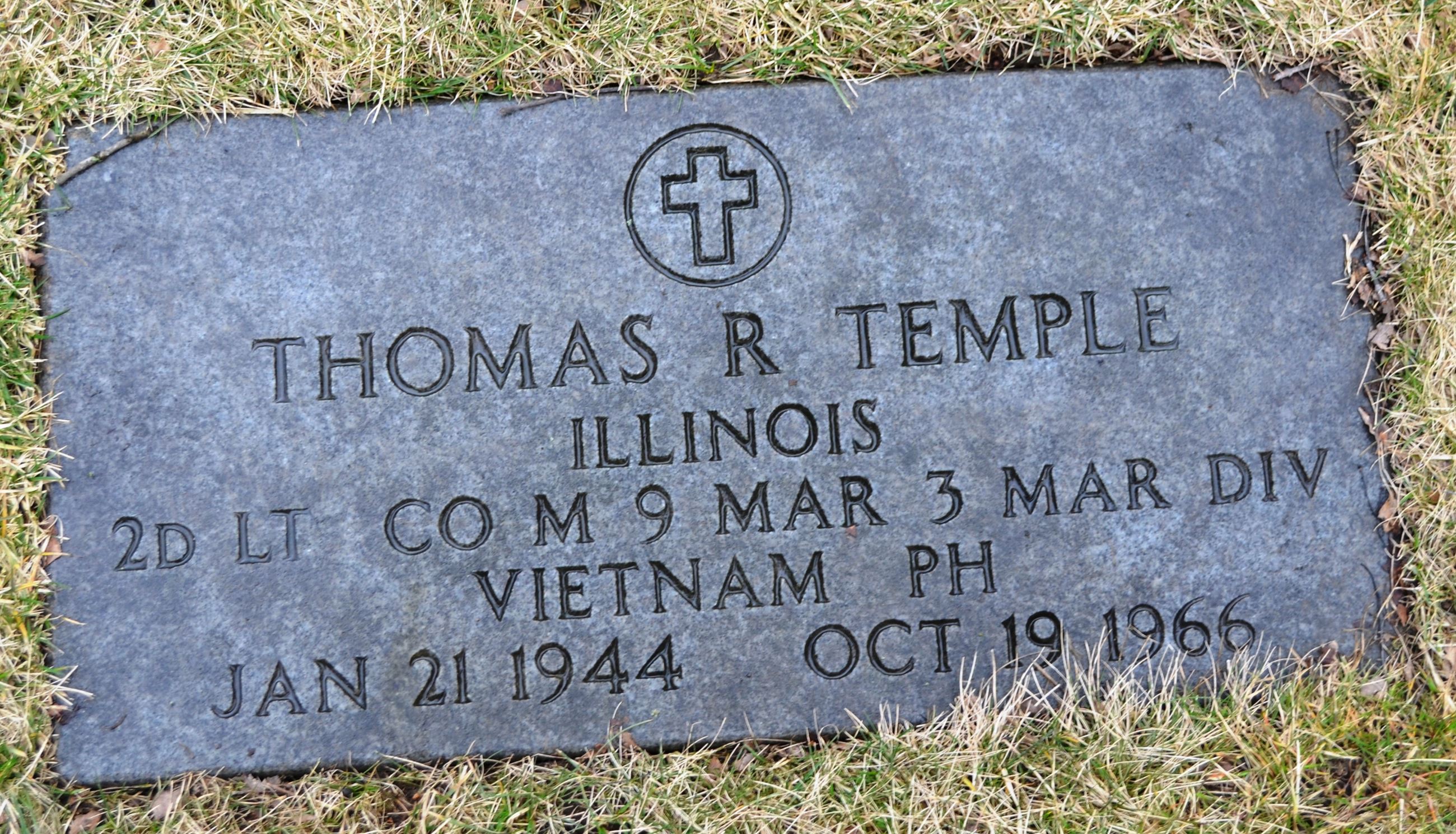