Thomas Garrett Armstrong was born on September 18, 1924 to Alexander and Ethel Armstrong of Berwyn, PA. Thomas had two siblings. His father worked as a postal clerk.

Thomas graduated from Tredyffrin Easttown High School in 1942, along with Hero Edwin Benner. He was a member of the Aviation Club and studied mechanical drawing.

Thomas enlisted in the Army Air Forces on February 1, 1943. He received training and was assigned to the 769th Bomber Squadron, 462nd Bomber Group, which was part of the 20th Airforce. The 769th was activated in March, 1943, one of the first squadrons to fly the new B-29 Superfortress. They deployed to India from the east coast across Africa in March, 1944. Thomas’s squadron entered combat on June 5th, attacking enemy railroad shops in Bangkok. On June 15th they staged the first attack on the Japanese home islands since the 1942 Doolittle Raid.

In April, 1945, the squadron moved its base to Tinian Island in the Mariana Islands.

Staff Sergeant Thomas G. Armstrong was listed as "Missing In Action" on May 27, 1945. He is honored on the Tablets of Missing in Action at the Honolulu Memorial in Hawaii. 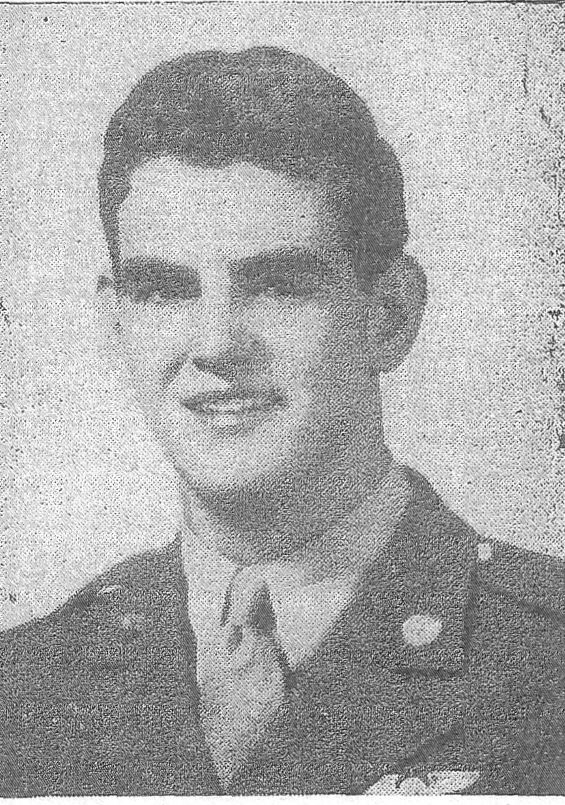