Michael Augustine was born May 21, 1921 to Albert and Esther Augustine of Coatesville, Pennsylvania. His parents immigrated from Hungary. Michael had three brothers. Like his father, Michael worked at Lukens Steel.

Michael entered service in the Army on October 2, 1941. After basic training, he was assigned to serve with the 113th Engineer Combat Battalion, 38th Infantry Division, “The Avengers of Bataan”.

After training, he came home on furlough for Christmas in 1943. Michael’s division was then shipped overseas to the Pacific Theater of Operations. They were then transported to New Guinea via Hawaii for their first combat. After four months of combat, they were prepared for the coming liberation of the Philippines. In October, 1944, they participated in the amphibious assault on Leyte, fulfilling General MacArthur’s promise “I Shall Return”. Leyte was the first island taken in the liberation of the Philippines, and evoked the Japanese Navy’s response which became the largest naval battle in history – the Battle of Leyte Gulf. During this battle Heroes George Dobson and Lewis Morrison lost their lives. 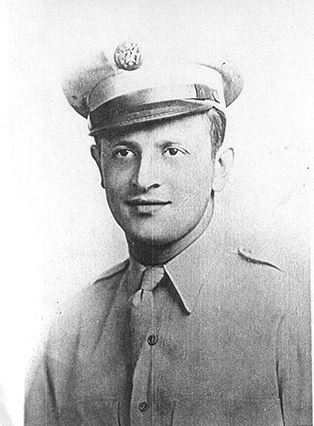 In January, 1944, after securing Leyte Island, Michael’s division staged an amphibious assault at Lingayen Gulf, Luzon. During this assault, Chester County Hero Emidio Falini died. The 38th division staged several additional smaller landings in the process of cutting off supplies and the retreat of Japanese forces. In February, the 38th helped capture Manila, then moved on to take Bataan and supported recapturing Corregidor. Private First Class Michael Augustine was "Killed In Action" on April 12, 1945 at Corregidor, Philippines. 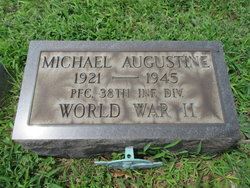