Robert Harrison Black was born on September 6, 1925 in Piney Creek, North Carolina. His parents were Lonnie and Ida Mae Black. He had five brothers and sisters.

Robert was raised in Piney Creek where he attended the Mt. Zion Methodist Church. He later moved to Chatham, Pennsylvania where he attended Avon Grove Schools and worked at NVF with his father before he was drafted into the military in 1943. Robert was known as a very kind-hearted person.

Robert attended training in Shelby, Mississippi.  Afterward, he was placed in the 393rd infantry, Division 99. He served in Europe where, on May 5, 1945, he was killed at the age of 20 by a small arms fire while trying to advance on a small town near Marburg, Germany.  Robert was buried at Mt. Zion Cemetery, Piney Creek, North Carolina.

Private First Class Robert Black came from a long line of veterans going all the way back to his great-grandfather, who fought for the Confederacy in the American Civil War. Robert's brother, James, served in Korea and Vietnam. 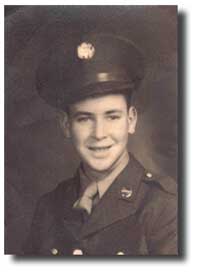 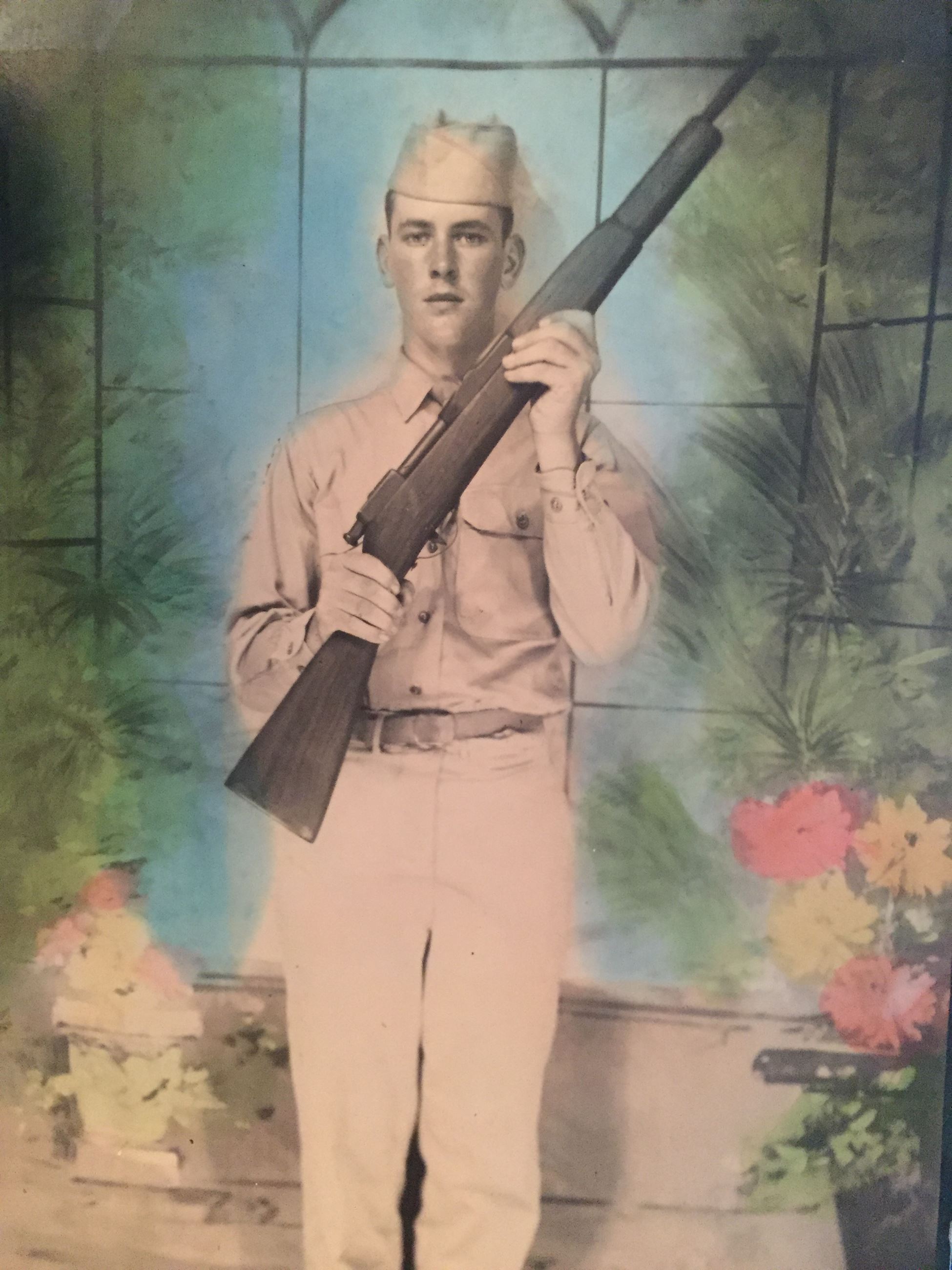