William H. Clement was born in 1912 to Sherman and Rose Clement who lived in Chester County, Pennsylvania. William had two brothers Delmont and Floyd.

William attended Coatesville schools. After school, he was a manager at a service, and later a radio repairman. He was widely known in Coatesville.

William entered service in the Army in November, 1943. He received training at Camp Croft in North Carolina. After a few months of training he was sent to European Theater of Operations in Italy. From there he went to southern France in August, 1944 in support of the D-Day landings two months earlier.

In his last letter home on October 21, 1944 he said he was writing a letter under fire in foxhole with bullets whizzing about 8 inches over his head.

Private William H. Clement died of his wounds on November 1, 1944, in France, three days after being wounded.

William was temporarily interred at US Military Cemetery in Epinal, France. but was brought home for burial in the summer of 1949. A funeral service was held on July 16th. Afterward, he was buried at the Brandywine Manor Cemetery with full military honors. 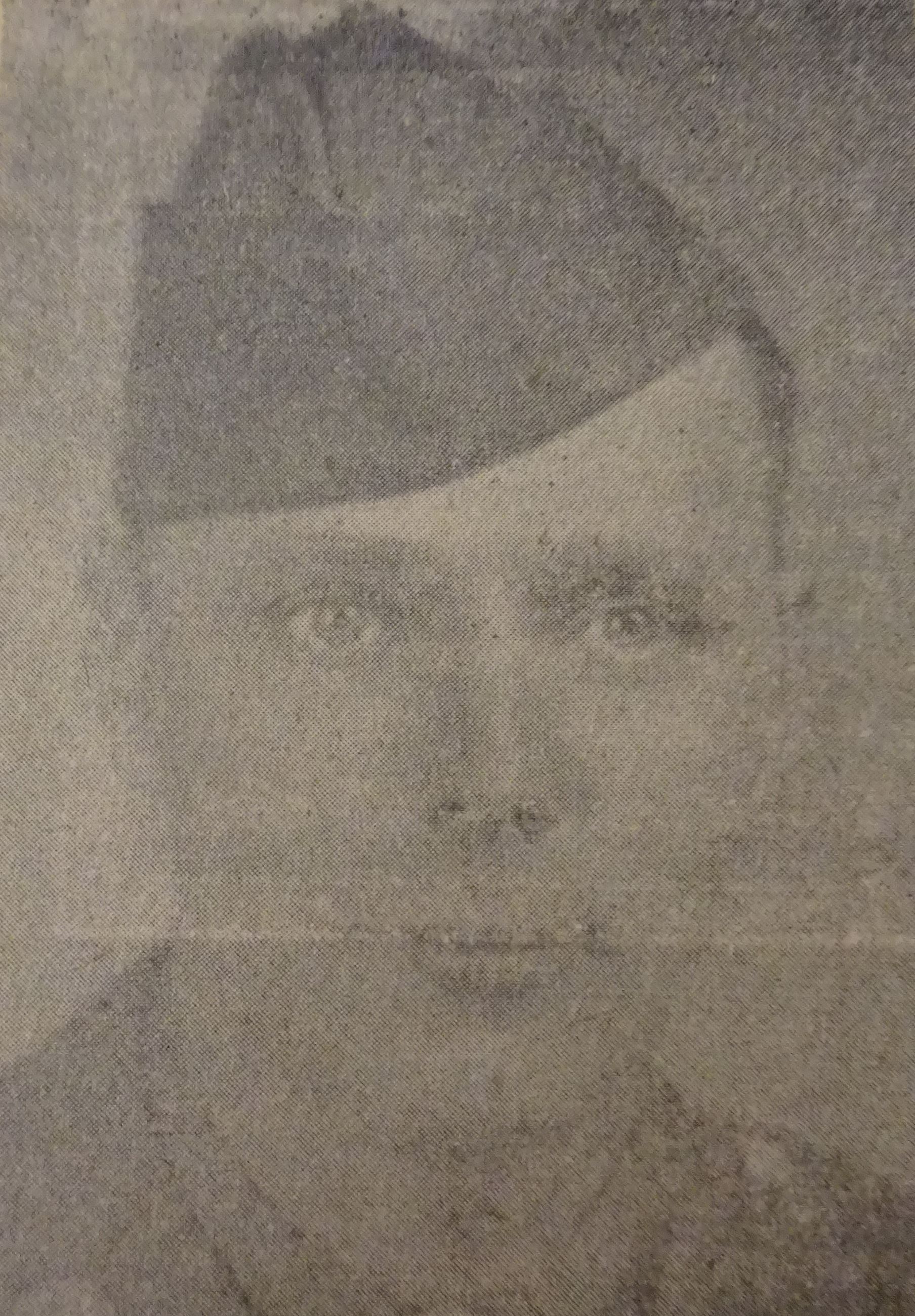