Albert L. Dazio was born on March 5, 1923 to Salvatore and Beatrice Dazio who lived in Coatesville, Pennsylvania. Albert was the fourth youngest of ten children. His mother was born in Italy.

Albert worked at Lukins Steel. He joined the Army on October 29, 1943 and was assigned to the 90th Infantry Division. Albert was wounded in the D-Day Liberation and returned to duty after recuperating.

Private Albert L. Dazio was killed in action on December 17, 1944 in Germany. He was laid to rest at Saint Cecelia’s in Coatesville.

Three of Albert's brothers also served during the war. 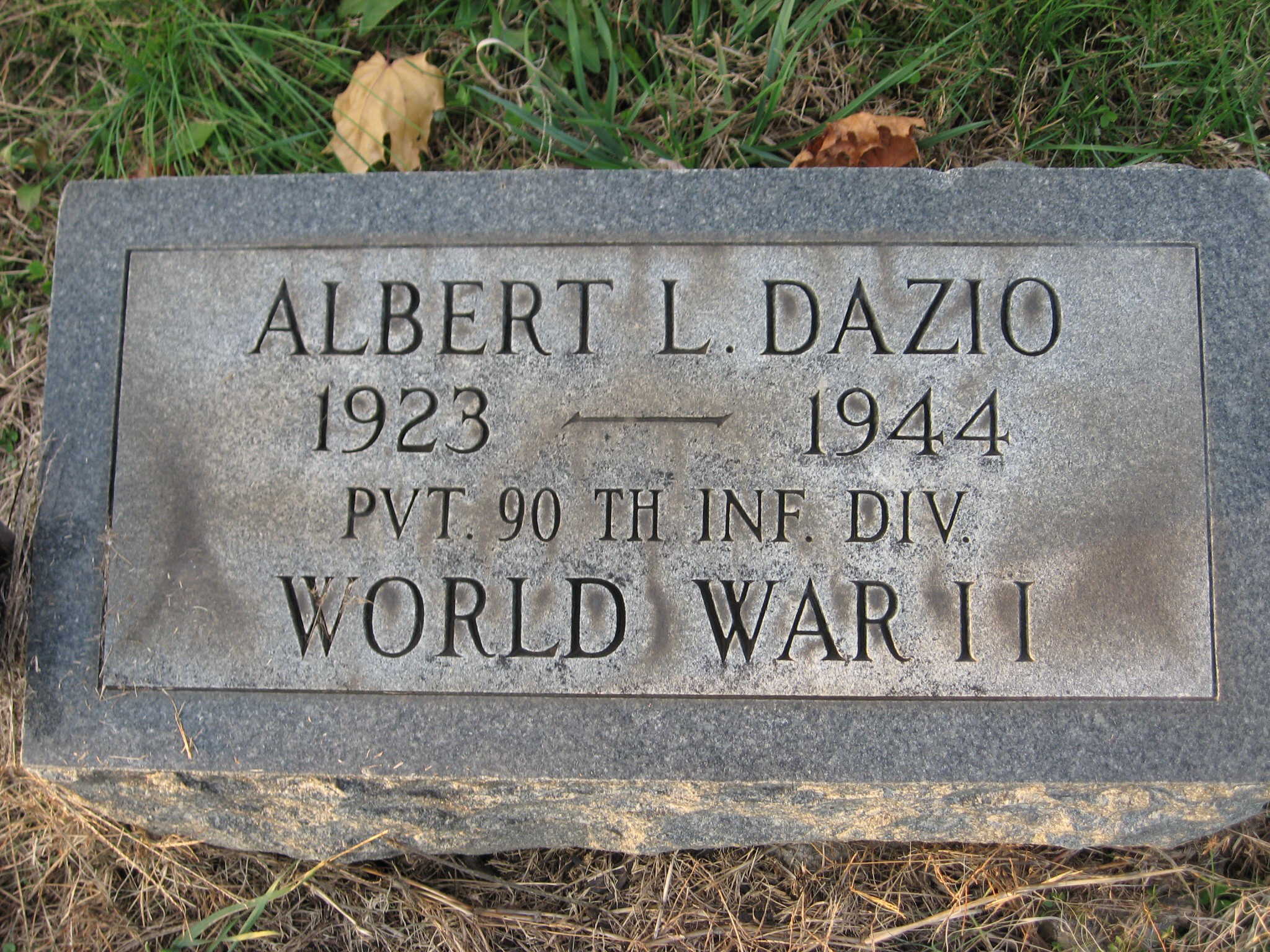 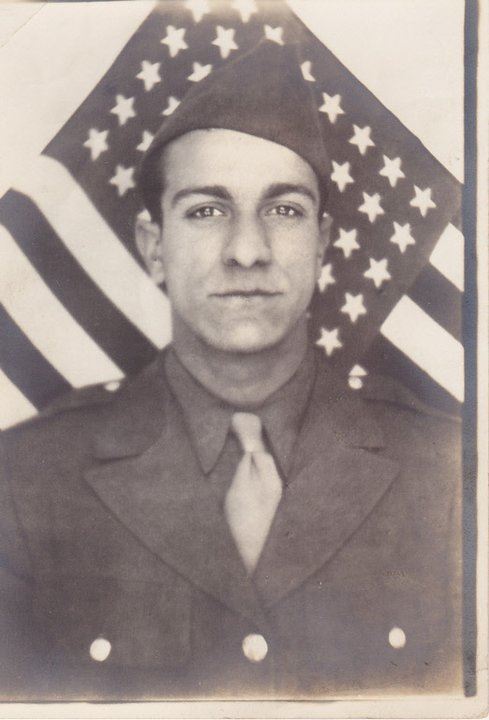