Harry G. Deger Jr. was born on April 12, 1919 to Harry and Helen Scholfield Deger who lived in Montclair, Pennsylvania. The family later to Phoenixville. Harry was one of four children.

Harry's father started his own butcher business and later began a milk route in partnership with his brother, Robert which became the Deger Dairies.

Harry left high school to work in his father’s business. He was a member of the St. Peter’s Episcopal Church, the Masonic Lodge #75, Kiwanis Club, and the cities Chamber of Commerce. Harry loved sports and played baseball in the town’s twilight league.

Harry was inducted into the Army on June 20, 1944, and trained at Camp Blanding, Florida. He was sent overseas to the European Theater of Operations in late November. He served with the 16th Infantry Regiment of the “Big Red One” First division. The Big Red One landed at Omaha Beach, Normandy, France on D-Day, June 6th - before Harry joined the division. They then fought their way across France, liberating that country.

Harry was wounded and recuperated in a hospital in Paris. He was discharged in November and returned to combat. In his last letter home received in March, he said his unit was patrolling a captured German town.

Private Harry G. Deger, Jr. was Killed In Action by artillery fire on March 24, 1945, in Germany. A memorial service was held on May 2, 1945 at St. Peters Episcopal Church. Harry was buried at the Henri-Chapelle American Cemetery in Belgium. 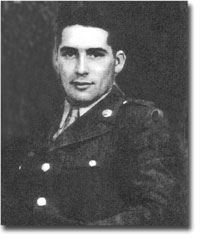 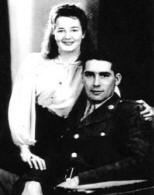 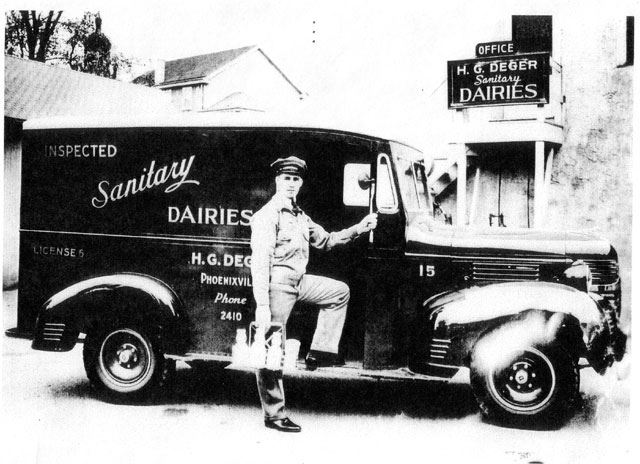