John C. DiMarino was born on February 2, 1922 to Mariano and Mary DiMarino who lived in Westmoreland County Pennsylvania. Both his parents emigrated from Italy, his father in 1897, his mother in 1904.

The family moved to Devon, Pennsylvania in the late 1930’s. John attended Tredyffrin Easttown high school his freshman year then left to help support his family. John's father passed away in 1944.

John worked at the America Non-Gran Bronze Corporation in Berwyn. The company made bronze bearings to government specifications with nongranular qualities.These bearings were used in Charles Lindbergh’s Spirit of St. Louis for his historic flight across the Atlantic in 1927.

John entered the Army Air Crops on December 12, 1942. He received training as a radio operator and gunner on a B-24 Heavy Bomber serving with the 214th Combat Crew training squadron. 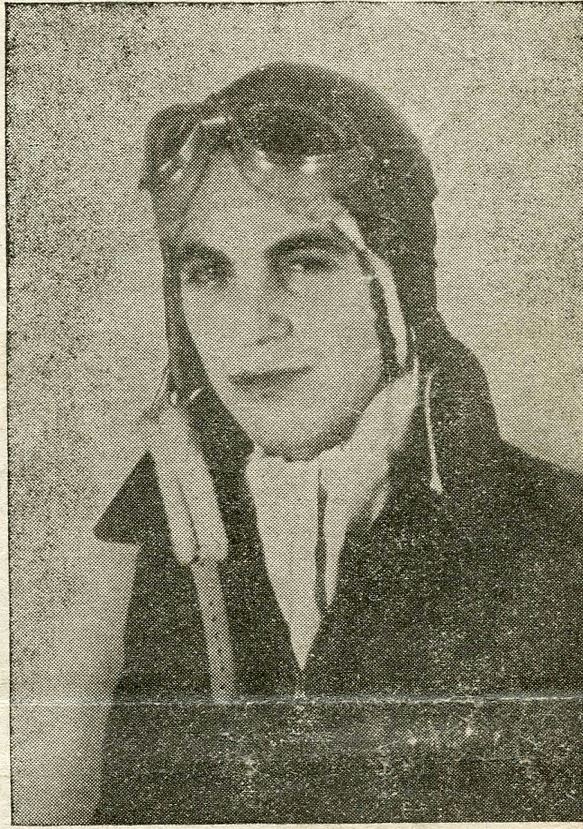 Staff Sergeant John D. DiMarino Died Non Battle in a B-24 on April 5, 1944 in Colorado. He was the radio operator aboard B-24J Liberator #42-73375 which made a crash landing due to engine failure, five miles north of Peterson Field in Colorado Springs, Colorado. John died in the crash.  A Solemn Requiem Mass was celebrated on April 12, 1944 at the Church of the Assumption, in Strafford, followed by interment at the Philadelphia National Cemetery.