William George Dorsheimer was born on January 2, 1924 to Francis and Bertha Michelgelder Dorsheimer. The family lived in Ercildoun. Francis' mother was from California, and her father immigrated from Germany. William had a little brother named Pete.

William was a member of the Lutheran Church of our Saviour. This was the same church that Hero William Lammey attended. William’s brother Pete remembers his family as very close knit. William took Pete to see cowboy movies at the Palace Theater. He also took Pete for pony rides on the farm, and rides in his cherished 1929 Chevrolet Sedan. William left high school to join the Army before graduation.

William enlisted in the Army Reserves on January 15, 1943. He was called to active duty six months later. William received basic training at Fort Benning, Georgia. Pete remembers a family trip to visit William at the Fort with a picnic lunch on the fort grounds.

William was then sent to train with the famed 10th Mountain division and advanced training with ski troops at Camp Hale, and Camp Carson in Colorado. He was later reassigned to the 89th Infantry Division, 353rd Regiment, 2nd Battalion, Company H, in Colorado. His Sergeant, Leonard Ratto remembers William as quiet, very well liked, and always willing to help. He says William talked a lot about his family. Today he refers to William as the ‘little guy’ – William was 6' tall, Leonard was 6' 2".

William received orders to ship out to the European Theater of Operations in June, 1944, to serve with Patton’s famed Fourth Armor division. He asked his sergeant to write to his parents that he was shipping out – otherwise it would be some time before they would receive a letter from him in Europe. Leonard wrote the letter, and it was the beginning of a lifelong correspondence with the family.

Private William G. Dorsheimer Died Of Wounds in England on April 8, 1945. He was wounded in action on December 5th in the battle for Saar-Union France and suffered a compound skull fracture and broken jaw. His parents received the telegram on April 20th.

William’s parents received a letter from a fellow private who wrote how William saved his life. He was severely wounded, and William stayed with him under heavy fire until help came.

In 1948, William was returned for burial in his home country. A large number of friends paid their respects at the service on July 21, 1948. The Coatesville Sahler-Sedan VFW Post provided the Guard of Honor. Interment was at the Hephzibah Cemetery. VFW Post members served as pall bearers, including Michael Toth, brother of Hero John Toth. Taps were sounded, and a salute fired, rendering full military honors for William 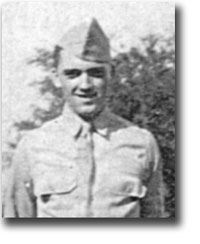 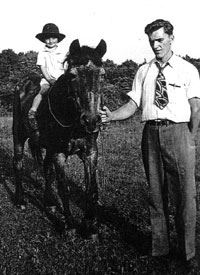 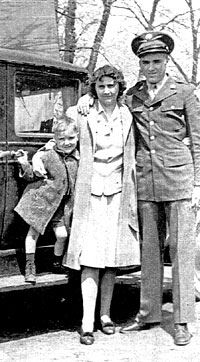 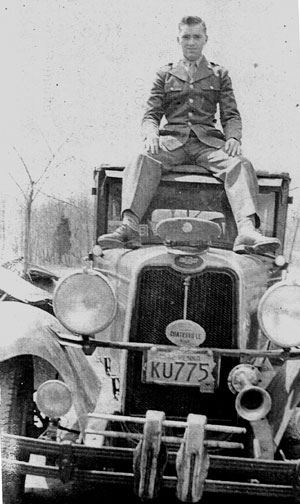