Robert P. Emerson was born on February 21, 1919 to Ralf and Mary Emerson who lived in Sadsburyville, Pennsylvania. He was one of eleven children.

Robert attended Parkesburg High School. Later, Robert’s family moved to Kennett Square. Robert obtained employment at the Aberdeen Proving Grounds in Maryland as a construction worker. In Kennett Square, the family ran a gas station/garage with a road side restaurant.


Robert was nicknamed “Boney” by his brothers and sisters because he was tall and thin. He is remembered as outgoing and friendly, and loved playing baseball.

Robert was drafted into the Army in March, 1941. He received basic training in South Carolina and was stationed at Indiantown Gap, PA. He was then transferred to Camp Gordon, FL, Camp Livingston, LA, Camp Pickett, VA, and Fort Bragg, NC for additional training. 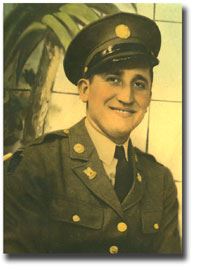 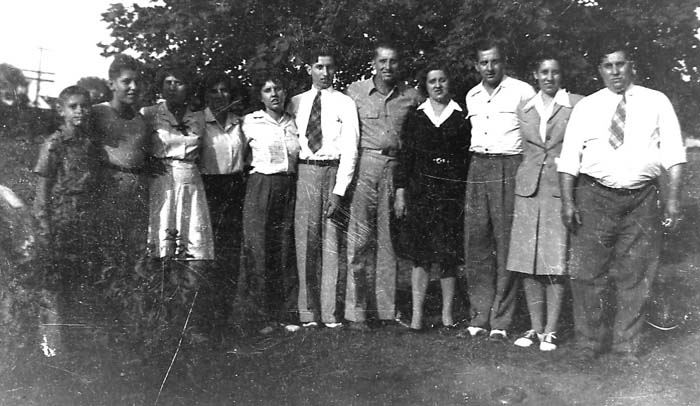 Robert served with the 28th Recon Troop (Company sized unit) Mechanized, part of the Pennsylvania’s 28th National Guard Infantry Division. The division was known as the “Keystone Division”, and nicknamed by the Germans the “Bloody Bucket” division because of their vicious fighting.   The 28th was deployed to England in October, 1943, and spent 10 months of extensive training for the liberation of Europe. The Normandy Landings occurred on June 6, 1944. Robert’s division was sent ashore at Normandy in July for the push through the German lines across France. Sergeant Robert P. Emerson was wounded in action on August 10, 1944, evacuated and died from his wounds on August 12th. He was buried in a local military cemetery. His parents first received notification that he was seriously wounded on August 26th. They received the telegram that he had died from his wounds a few days later. After the war, his remains were returned for burial in his home country. Services were held in Parkesburg on  April 30, 1944. Robert was buried with full military honors at the Upper Octorara church Cemetery. 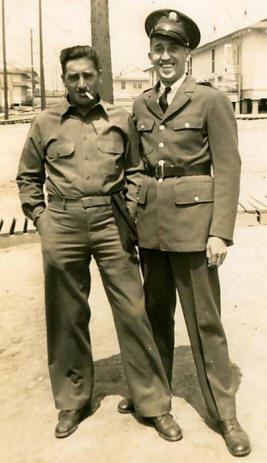 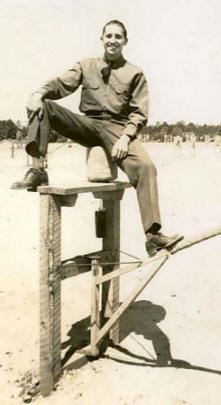 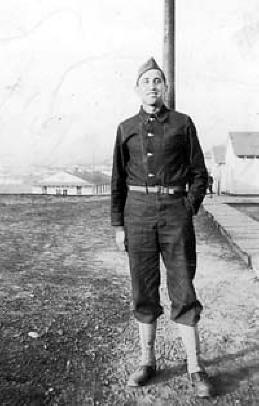 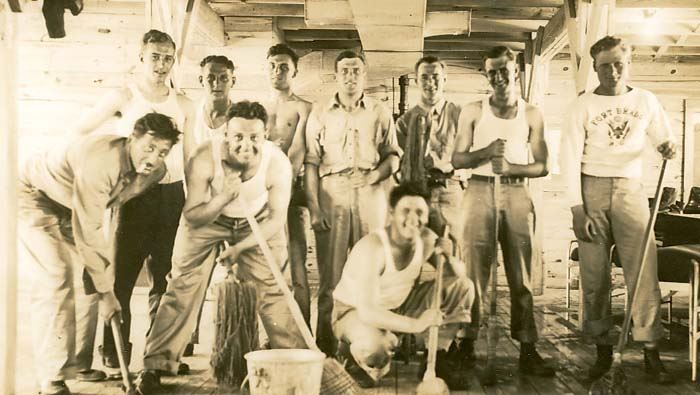