Chace Russell Gilmore was born September 4, 1925 to Chace and Jennie Gilmore who lived in West Chester, Pennsylvania. He was the only son of three children. His father owned and operated a machine shop in West Chester and was granted a patent for a machine which connected upholstery springs.

Chace graduated from West Chester High School in1944. He sang in the school choir and was the color bearer for their band.Chace was described by fellow student Barnes McCormick, “the cleanness living he ever knew.” A Daily Local newspaper article describes him as: “A youth of fine character.” He made many friends and was known as a lover of nature and animals.

Chace was a member of the First Presbyterian Church and sung in the choir.

Chace returned home for a 12 hour furlough on October 1, 1944,before he was shipped overseas to France.

Private First Class Chace Russell Gilmore was Killed In Action on November20, 1944 while advancing against the enemy in Raon L’Etape  in eastern France. His parents received notification that he was Wounded In Action, and later that he died the same day. Chace was buried with full military honors and full religious services accordance with the rites of his church.

A memorial service was held on December 17, 1944 at the First Presbyterian Church in honor of Chace.

His father invented a dripless candle which he patented and manufactured. He called it the Chace Candle after his son.

At the family’s request, Chace Gilmore was returned to his home country for reburial. His body arrived on the ship Carroll Victory, with 7,571 other WW II dead from Europe. A service with full military honors was held at the Hicks Funeral Home in West Chester, on December 7, 1948.  Burial was at Greenmount Cemetery on Westtown Road in West Chester. 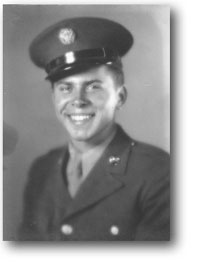 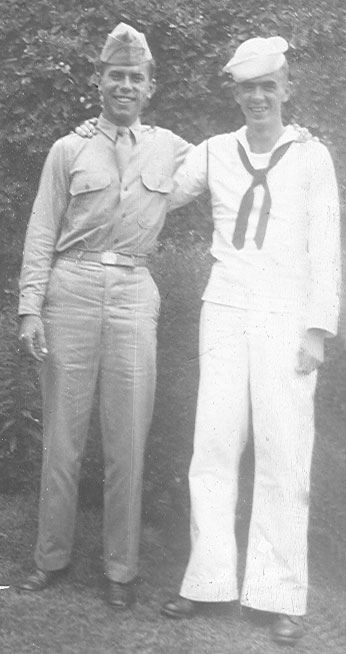