Philip Eugene Heiler was born on April 16, 1916, to Paul Joseph and Veronica Heiler who lived in Detroit, Michigan. His mother passed away in 1918 during the Spanish Flu pandemic.

Philip joined the National Guard Battery C, 119th Field Artillery, also known to some, as the “Jackson Guard”. Philip was called to service on April 7, 1941, and commissioned as an officer on July 4, 1942.  He was an instructor in the tank corps and was sent overseas to the European Theater of Operations in November, 1943.

Philip rose through the ranks to captain, and served as commanding officer for  ‘Light Company D”. He was known as a strong and quiet leader.

Captain Philip Eugene Heiler was killed in action on April 30, 1945 in Munich, Germany. 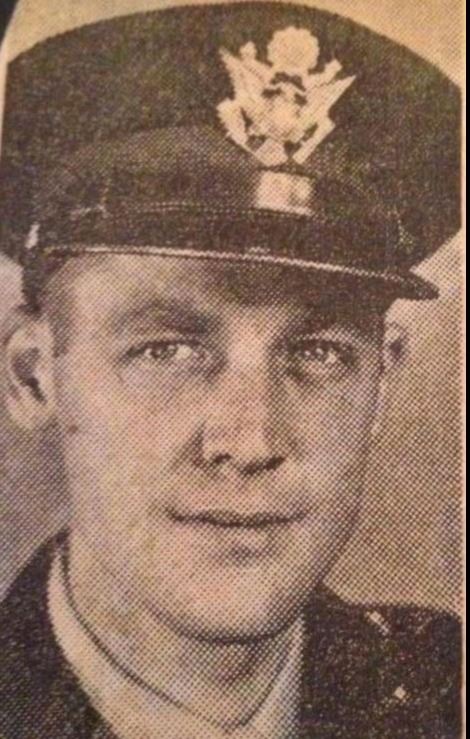 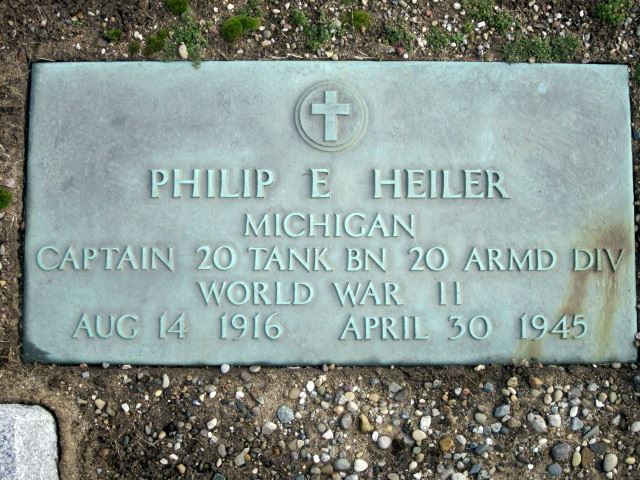