Allen B. Kodish was born November 2, 1921, to Jacob and Fanny Kodish. His father and mother both emigrated from Europe. Allen was the youngest of four children. He was born and raised in West Chester. He worked his last summer of high school at the family business, J.E. Kodish and Sons, started in 1938.

The attack on Pearl Harbor occurred during Allen’s senior year. Inspired by President Roosevelt’s speech, he, and his friend Joseph Pearlman traveled to Philadelphia to enlist in the Army Air Corps the same day, on December 8, 1941.

Allen received basic training for ground crewman on B-17 Flying Fortresses at Jefferson Barracks in Missouri. He was recognized for his abilities and was sent to Childress Army Airfield in Texas for training as a bombardier. Allen was commissioned as a Flight Officer in June 1944 after 18 weeks of intense training. 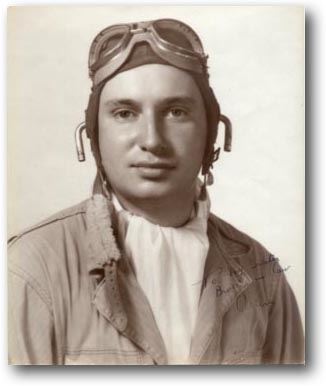 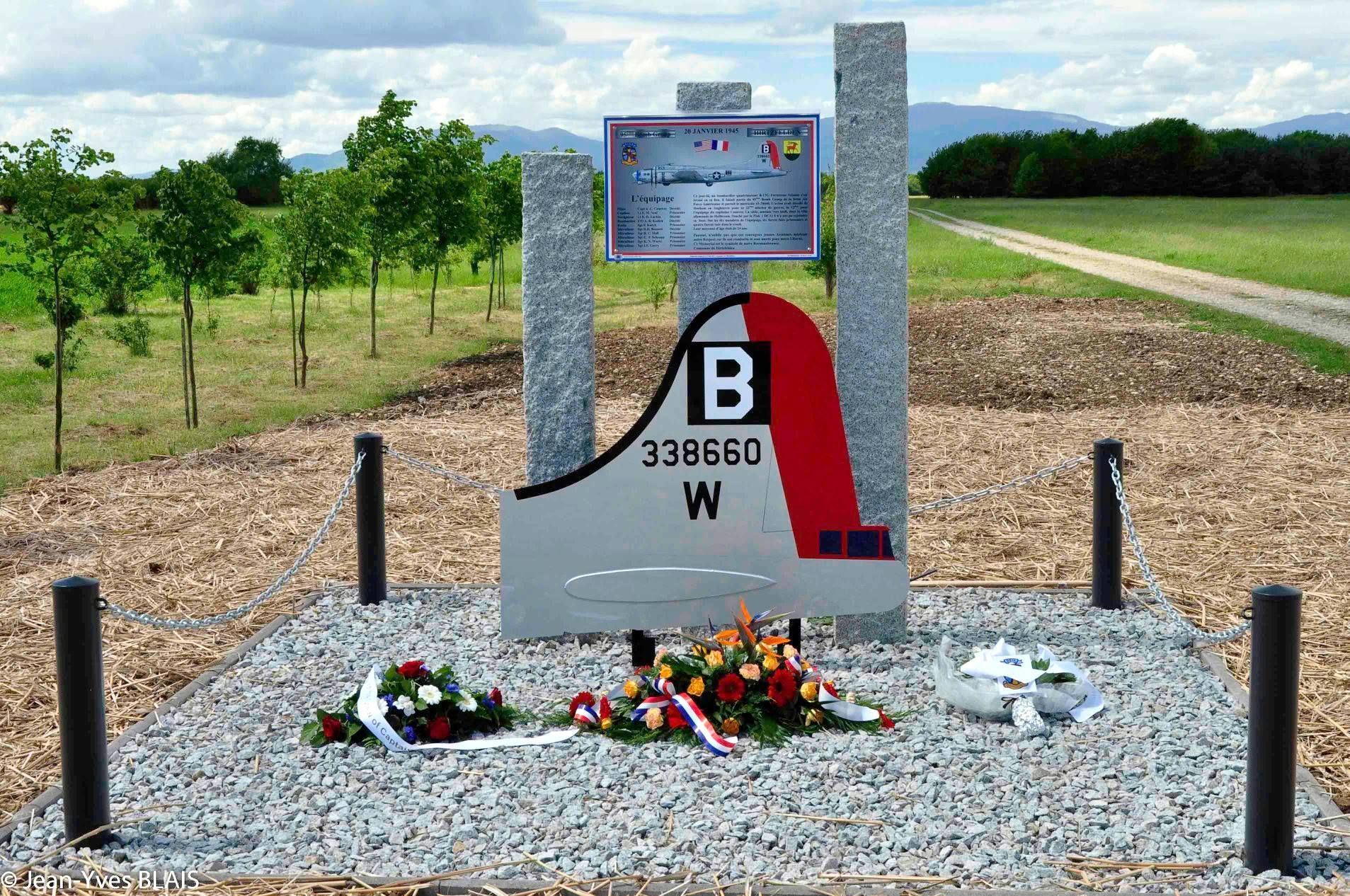 Allen was sent overseas to join the Eighth Army Air force, 95th Bombardment Group. His B-17 was shot down over France, but Allen survived and made his way back to England to rejoin his Group. Allen was awarded the first Oak Leaf Cluster to the Air Medal of “meritorious service” in attacks on vital German industrial targets and support of advancing Allied ground forces on the continent. On January 20, 1945, Allen flew on a mission to Germany.  Although successful, his plane was severely damaged from enemy fire on their return trip.  Six of the 10 crewman were able to parachute to safety, but Allen was pinned within the burning plane. The war Department notified the family that Allen was “missing in action.”  A year later, the government notified his widow that Allen was officially “killed in action”.
On March 10, 1946, a memorial service for Allen was held at Kesher Israel synagogue, overflowing with family and friends. The Jewish community pledged a perpetual scholarship in his memory, through the Yeshiva University, in New York City. The local B’nai B’rith lodge of West Chester was renamed the Allen B. Kodish B’nai B’rith lodge to honor him.

Allen B. Kodish’s remains were returned to his Country and he was buried in Arlington National Cemetery with full military honors in November 1949.* 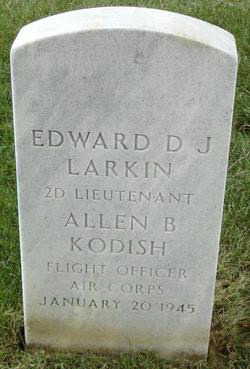