Dominic Edward Lauritano was born in Phoenixville on September 10, 1920. His father, Vito, emigrated from Italy to begin his family. Dominic had four sibilings. His mother passed away when he was eight. Dominic attended Phoenixville Memorial Junior high school where he played football. Dominic was a member of the Trojan Youth Club and a member of St. Mary's church.

When the depression began, his family like so many others, faced severe financial crisis. In order to survive the children were sent to live with relatives. Dominic had to quit school and find employment. He joined the newly formed government Civilian Conservation Corps in 1937. Dominic was sent to New Mexico where he worked on forest conservation and construction. He worked there for a year then returned home to Phoenixville.

In the spring of 1940, Dominic joined the Army and was sent to Panama for basic training and served two years at Fort Davis in the 14th Infantry. He returned to the US and served as an instructor with the rank of Technical Sergeant.

Dominic volunteered for overseas duty and joined P Company of the 75th Infantry Rangers, better known as Merrill's Marauders. The unit became famous for their successful operations in the CBI Theater (China, Burma, India) behind the Japanese lines, and for their extremely heavy casualties.
Dominic was killed on June 11, 1944 in Burma, and buried in India. After the war his remains, along with other Americans buried in India, were shipped to Hawaii and were buried in a National Cemetery.  Dominic was awarded the Purple Heart, which due to an oversight, was not received by the family until 1974.  His brother Vito also served in the Army and fought in the European Theater. 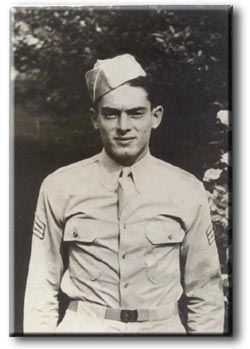 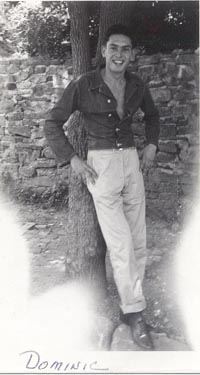 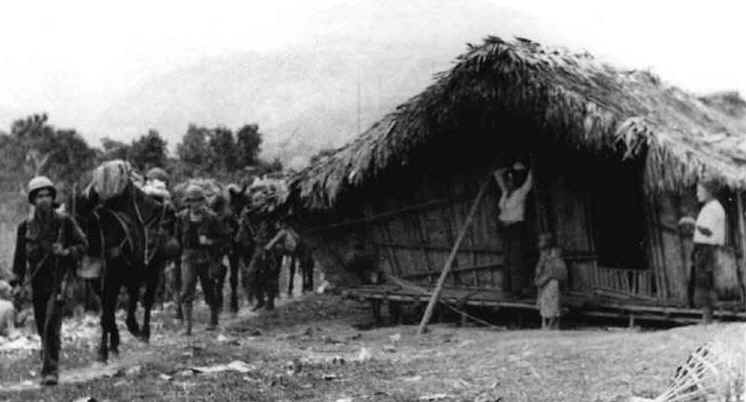 As a result of our research of the 75th/475th Infantry - A.K.A. Merrill's Merauders, it was discovered that  Dominic Lauritano and his family were owed several medals for his service to our country. On Veteran's Day, 2002, members of Dominic's surviving family traveled to New Jersey to meet with Congressman Robert Andrews and receive the medals in a ceremony. Much thanks to Bob Passanisi and Merrill's Marauders Association for their assistance in making this happen. 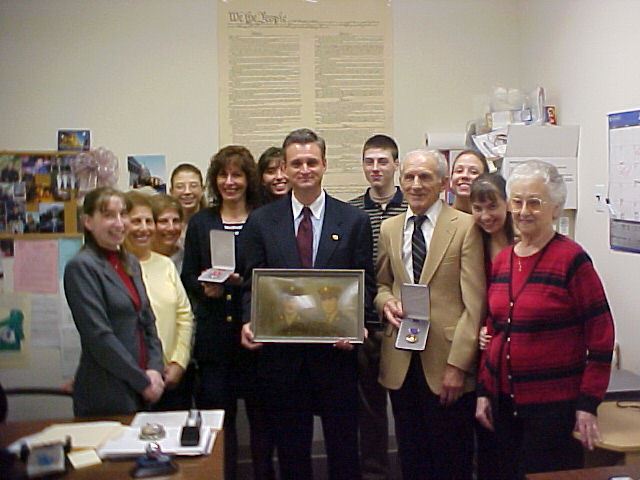 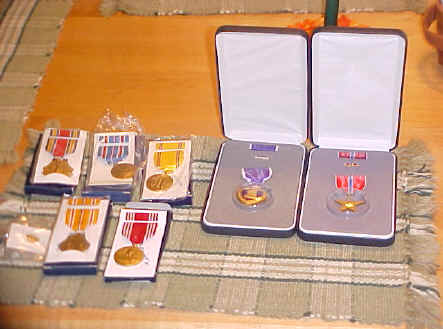