Curtis K. Ritter was born on June 1, 1906, to William and Marie Koerner of Phoenixville. Curtis was the 9th of 10 children.

Curtis attended local schools in Phoenixville and ended his schooling after grammar school, most likely to help support his family.

Curtis worked at the Budd Manufacturing Company in Philadelphia as a metalsmith. Curtis married Ellen Brown of Berwyn.

Curtis entered service in the Army on November 3, 1943. He received training at Fort McClellan, Alabama with the 8th Infantry Division, 28th Regiment. He was sent to the European theater of operations in June, 1944. 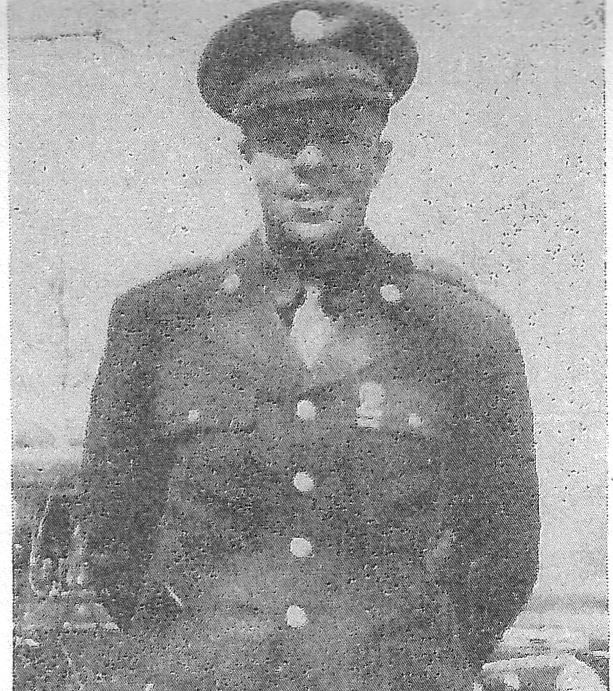 The 28th Regiment went ashore at Utah Beach at Normandy on July 4 1944. The 8th division’s first action was to establish and secure a break out south from Normandy into Brittany. From there, the Army proceeded into Northern France to the German and Luxemburg borders. Private First Class Curtis K. Ritter was Killed In Action on December 7, 1944. Curtis was buried at a local military cemetery. After the war at the request of his family his remains were returned home for burial in his home country. On Friday December 12, 1947 funeral services were held at the Mauger Funeral Home in Malvern followed by interment at the Great Valley Presbyterian Cemetery with military honors.