Samuel Schultz was born on June 24, 1920 to Herman and Alice Schultz who lived in Spring City, Pennsylvania.

Samuel attended Spring City High School, and was a member of the Nazarene Church in Royersford. After school, he worked at the Snow White Bleaching Company. 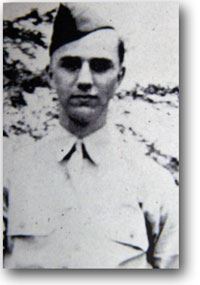