Ernest P. Sylvina was born  on September 6, 1915 to Agustino and Lucy Sylvina of West Grove, Pennsylvania. Ernest was the oldest of five children.

Ernest attended Avon Grove High School where he hit homeruns and stole bases for the baseball team.  All the boys in his family had a love for baseball. He attended St. Mary's Church in West Grove.

After graduating high school, Ernest moved to New York City and took a job as a waiter at Knickerbocker's Restaurant.

In 1940, Ernest enlisted into the United States Army where he proudly served our country during World War II. Ernest’s training earned him the rank of technical sergeant. He went on to serve in the Sicilian and African campaigns and  also served in Italy, England, and Germany. 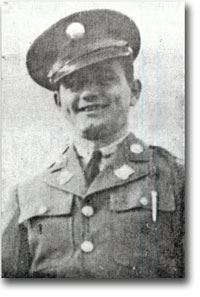 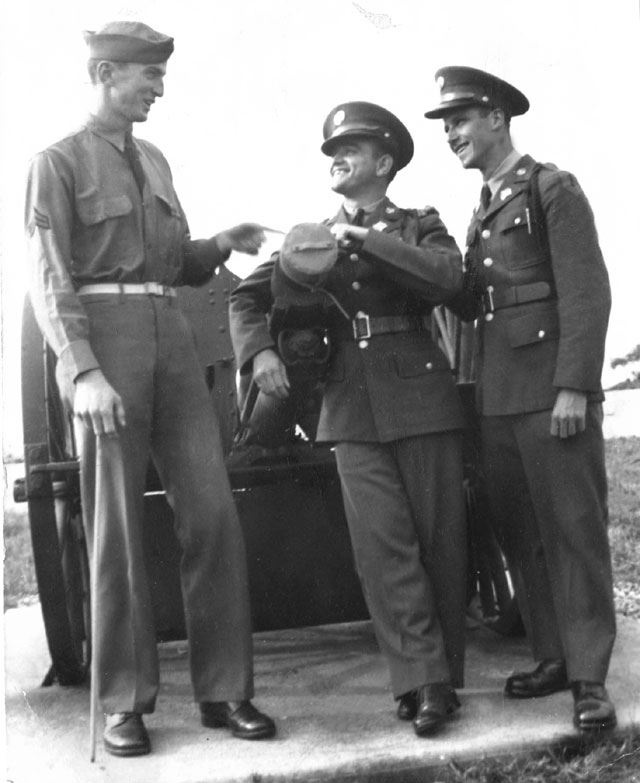 On October 16, 1944, Ernest P. Sylvina died in combat on the front lines in Germany, fighting with the 18th Infantry Division. According to HyperWar website, the 18th Infantry Regiment of the 1st Infantry Division – a.k.a. “The Big Red One” took part in the assault and eventual taking of the fortress-city of Aachen, Germany between September 12 and October 21, 1944. It is believed that Tech. Sgt. Earnest Sylvina lost his life during this engagement.
Ernest was twenty-nine years old and had served in the military for four years. His funeral services were held at the Worrall Funeral Home. He was buried at St. Patrick's Church. Representatives from the William W. Fahey American Legion Post and the Sons of Italy came to the services to pay their respects. He was buried with military honors and received six citations for bravery.  Today, Ernest continues to be a hero to both his family and those who have learned about him. He gave up the most valuable thing he had to protect our country, and that is something that is very bold and should be commended. Ernest P. Sylvina's legacy will live on in all of us, for we know that he is one of our nation's many heroes.    Ernest's four brothers also served in the military during World War II.