Ivan Addran Wanner was born on December 23, 1916 to Addison and Barbara Wanner who lived in Parkesburg, Pennsylvania.Ivan was an only child. His father was a farmer.

Ivan attended one year of high school and left to find work to help support the family. He worked as a semi-skilled worker rolling and forging metals.

Ivan enlisted in the Army Air Corps on December 2, 1942. He was assigned as gunner to the 833rd Bomb Squadron of the 846th Bomb Group.  The Group flew B-24 Liberator Bombers (later transition to B-17s Flying Fortresses).  The 486th went to the European Theater of Operations where they flew missions primarily against Germany.

Staff Sergeant Ivan Addran Wanner died of wounds on June 8, 1944 received on a mission over Germany. He was buried at the Cambridge American Cemetery in England, but in 1949, his body was brought home for burial at  the Long Island National Cemetery, East Farmingdale, New York. 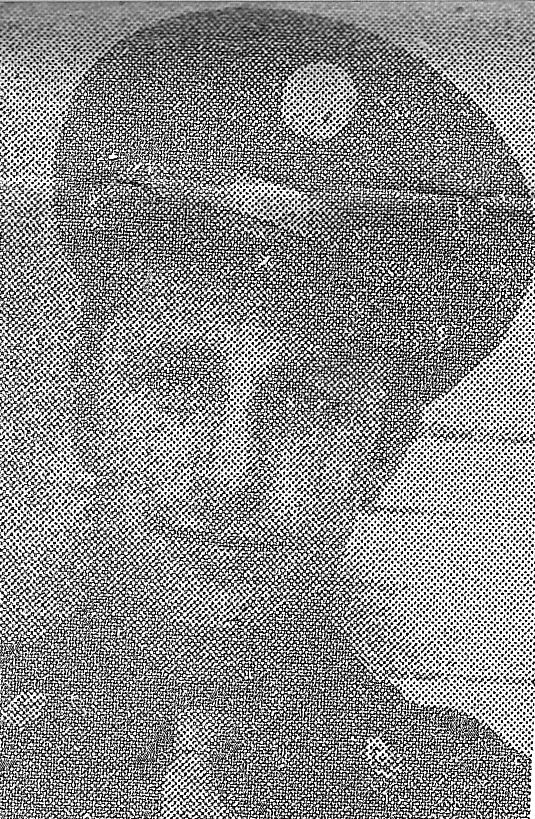