Joseph M. Isom was born on March 3, 1923 in Chester, Pennsylvania. He was the oldest of three siblings.

After a previous enlistment in the Army, Pvt. Isom returned to duty on October 12, 1950, after seven months of civilian life. He was a member of the 9th Infantry Regiment, 2nd Infantry Division. He went overseas in December, 1950, and spent four days in Japan prior to being sent to Korea.

Pvt. Isom was initially reported missing. His last letter to his father was written a month before he was listed as Missing In Action. In February of 1951, his father was notified that his son was now listed as Killed In Action. His date of death was February 23, 1951, near Sillim-ni, which is east of Wonju in central South Korea. 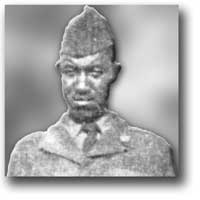 Joseph was awarded the Purple Heart, the Combat Infantry’s Badge, the Korean War Service Medal, and the United Nations Service Medal. In addition the prestigious Silver Star Medal was awarded and received by his father. His citation reads in part:

“Private Isom was a member of a combat patrol which was on a probing mission on Hill 402, a key terrain feature. The patrol engaged a large enemy force in a firefight, during which Private Isom killed 6 enemies with automatic rifle fire. When the patrol was ordered to withdraw, Private Isom volunteered to remain behind to cover the withdrawal.”
“With complete disregard for his personal safety, he engaged the enemy with a strong base of fire, diverting the hostile fire to himself while his comrades withdrew. Raking the assaulting enemy with deadly bullets of automatic fire, he held them at bay, thereby enabling the patrol to disengage and withdraw to covered positions. The gallantry displayed by Private Isom reflects great credit upon himself and the military service.” 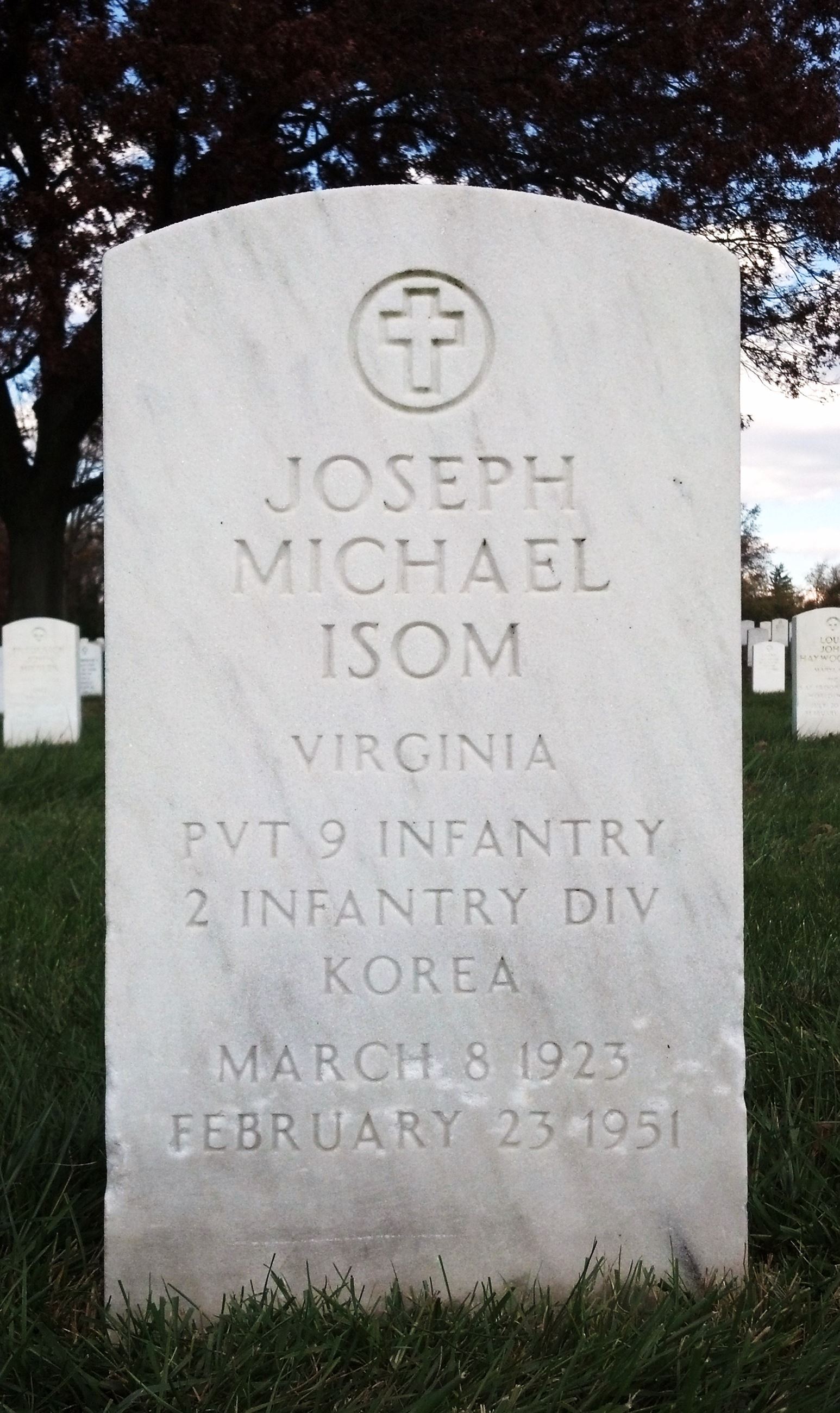