John Strickland Jr. was born on January 19th, 1922. His parents John and Elizabeth moved to the Blue Rock farm near Lenape. His father was a supervisor at the Brandywine Mushroom Company. John was the 3rd of six children

John graduated from West Chester High School in 1939. He was mechanically inclined and loved to work on cars and engines. John had a shop attached to the garage at the family farm. He owned two motorcycles - an Indian and one with a sidecar - as well as an automobile.

John, seeking a career in aviation, attended and graduated from the Rising Sun School of Aeronautics in Philadelphia in 1941. John enlisted in the Marine Corps on June 25, 1942. He earned his "wings" as a military pilot at Pensacola, Florida. 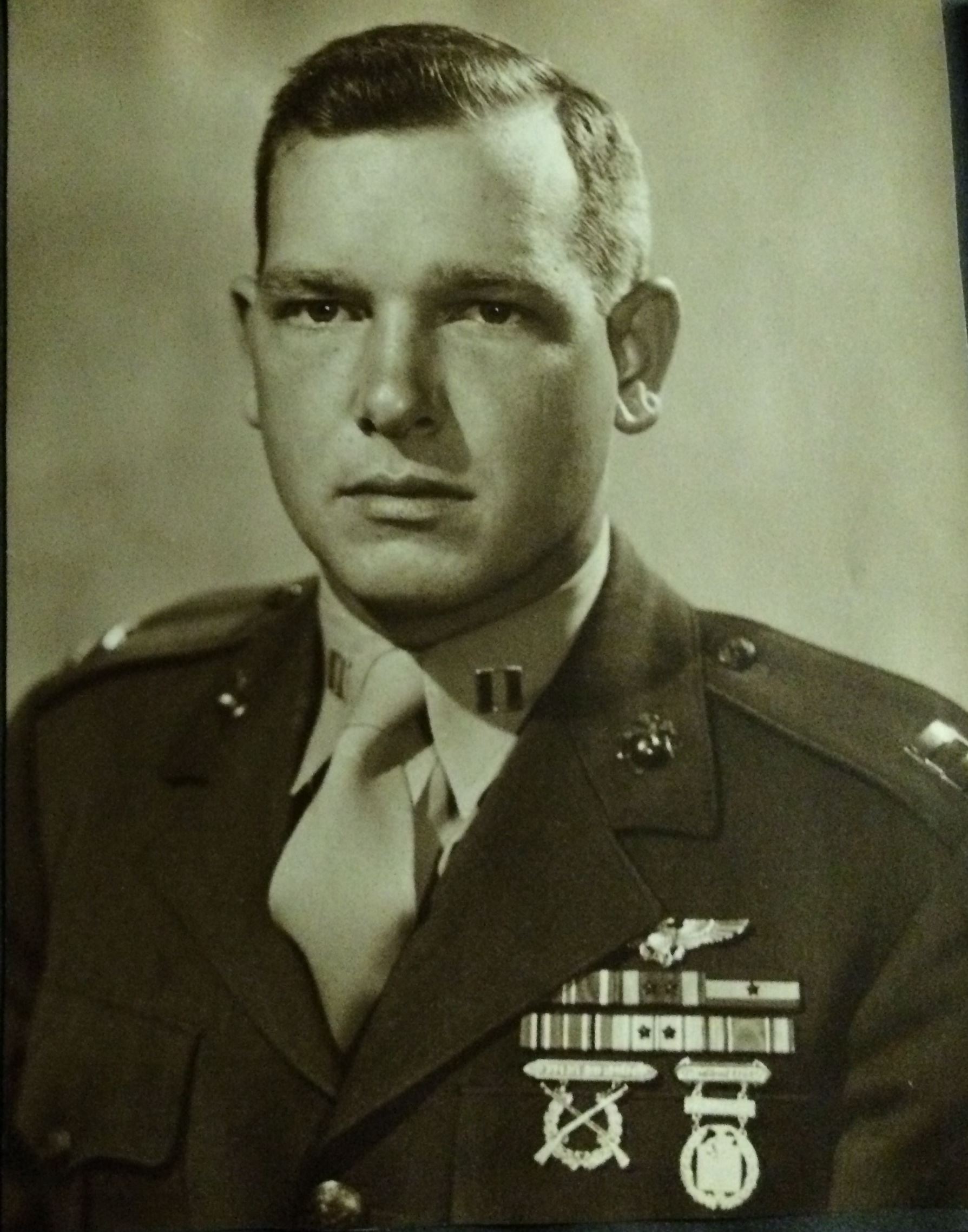 John flew F-4U Corsairs. During the Battle for Okinawa, he served with the Marine 2nd Air Wing, and flew close air support for the Marines on the ground, and was credited with three enemy planes. After the war, he remained in the service, and transition to jet aircraft. He was shipped overseas in November, 1949 to the Korean Theater of Operations. He reached the rank of Captain. In December, while ferrying personnel to Korea, his aircraft developed damage. He held the plane steady for the passengers to parachute to safety, as the aircraft headed down towards a mountain. Captain Strickland perished on December 7th 1950. The family received the fateful telegram on Friday, December 8th. A 32 man Marine Corps escort from the Philadelphia Naval Base rendered full military honors to Captain John Strickand Jr. during his burial at Oakland’s Cemetery in West Chester, on March 17th 1951. John’s youngest sister Elizabeth (Strickand) Ring spoke at the Hall of Heroes Dedication representing our Korean War heroes. 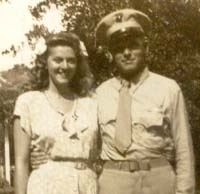 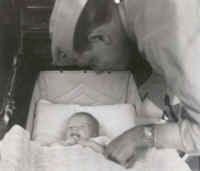