Following graduation, William was employed by the Gindy Manufacturing Company in Downingtown. His employment was cut short when he received his call to duty from the local draft board.

After basic and advanced Army training stateside, William received orders to report to the 3rd Squadron, 5th Calvary Regiment, 9th Infantry Division in Long Khanh Province, Vietnam. Upon arrival on March 28, 1967, was assigned to Headquarters Troop as an Armor Reconnaissance Specialist.  He performed numerous and varied assignments within the unit which included field duties.

Mid-day on January 28, 1968, William was on a mission via military motor vehicle along the local roadways. The vehicle encountered a hidden enemy land mine which detonated and resulted in the deaths of all passengers aboard. William had been scheduled to complete his tour and return home in 57 days. William left behind his wife Dorothy, and their 10 month old daughter. Burial services for Specialist 4th Class Davidson were conducted at Fairview Cemetery, South Coatesville, PA. 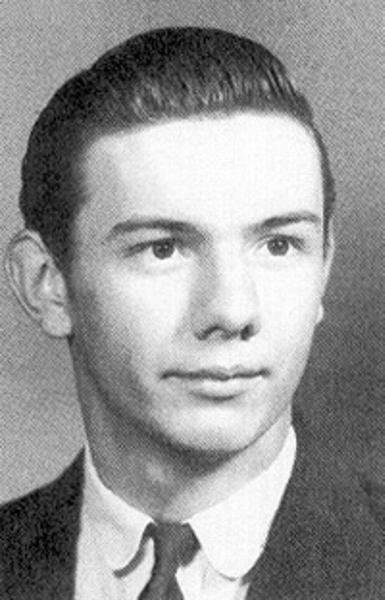