Andrew John Kiniry was as born on July 24, 1948 to Andrew and Merion Barnett Kiniry, in Coatesville, Pennsylvania. Andrew had a younger brother, Tom.

Andrew, who liked to be called Drew, graduated from Scott High School in 1966. He was very active in chorus, band and swimming. After graduation, he attended Robert Morris Junior College in Pittsburgh, and Goldey Beacom College in Wilmington. He worked at Zinn’s Diner in Thorndale and Coin Caterers.

Andrew entered the Army in October, 1968. After basic training he was assigned to the B Company, 4th Battalion, 31st Infantry Regiment, 196th Infantry Brigade. His tour of duty in Vietnam began on April 16, 1969.

In July, Andrew's unit was in Operation Lamar Plain in the Quảng Tín Province, just south of Da Nang. 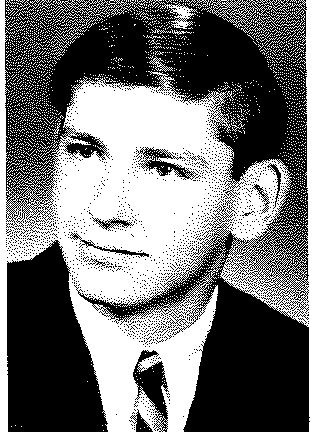 Corporal Andrew John Kiniry was killed In action on July 28, 1969 in Quang Nam, South Vietnam. His parents were notified on August 2nd that there son had been killed. He had earlier been reported as missing in action.

Funeral services were held on August 9th with a military escort. Requiem mass was celebrated at Our Lady of Consolation Church in Parkesburg by the Rev. John A. Kiniry, Andrew's uncle. Andrew was buried at the Upper Octorara Church Cemetery in Parkesburg.

Andrew was awarded the following medals for his service: