I remember a young man full of life who's smile was always cheerful, who made friends with everyone and loved his family, who wanted to go back to Pa. We joked and laugh that last day; I miss you Mark, you are never forgotten. 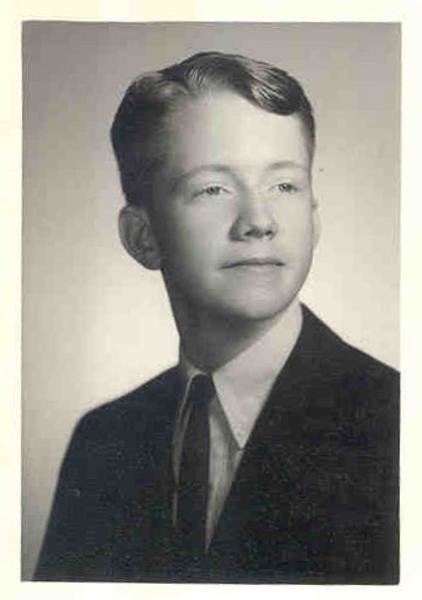