Joseph was a member of the St. Josephs Catholic Church, and worked at the Iron Works in Downingtown.

Joseph entered service in the Army on May 12, 1941. After basic training he served with Troop C, 38th Reconnaissance Squad. In a letter on September 15, 1944 Joe wrote “the going was tough”. 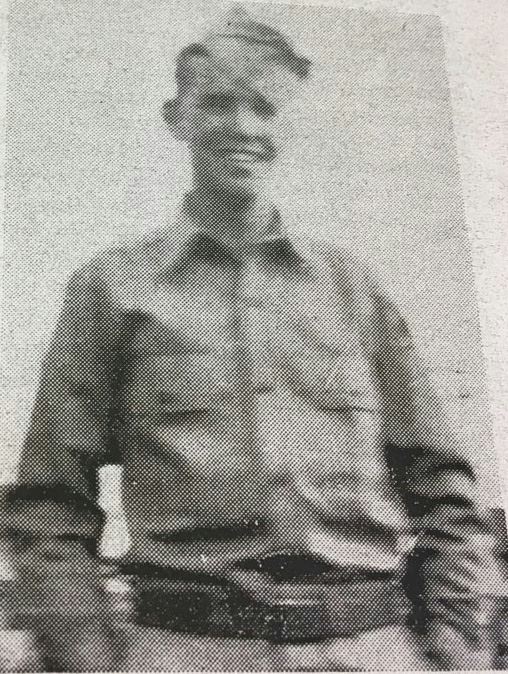 Sergeant Joseph A. Bowman was killed in action on September 7, 1944. He was posthummously awarded the Silver Star in April, 1945 for his gallantry in action. The citation read, in part:

Sgt. Bowman was second in command of a platoon which was in action near Bure, Belgium and as the platoon approached the town, their advance was halted by an enemy road block. Your son crawled forward to reconnoiter the road block and as he began to remove the enemy mines, which were in the block the enemy opened fire.

At the time as enemy shell hit one of the mines which exploded, killing your son.

The initiative and courage displayed by the enlisted man reflected great credit upon himself and the armed forces.

A mass was held at St Josephs Church on October 2, 1944 by the Reverend Francis M. Fox, pastor of the church. Joseph is buried at St. Joseph's Cemetery.