Oscar F. Eshleman was born on August 13,1917 and was raised in Caln Township, Pennsylvania. Oscar was the youngest of four children. He married Alice Lorena Skillman from Wilmington Delaware in 1942. They lived in Coatesville.

The 487th shipped out to the European Theater of Operations in April,1944. They were stationed at Levenham, Suffolk, UK as part of the Eighth Air Force. 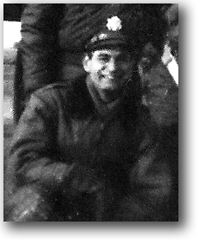 Oscar’s crew flew their first combat mission on May 7, 1944 against the railroad marshalling yards in Liege, Belgium, preparing for the upcoming D-Day landings in Normandy. Lee C. Hauenstein, the historian for the 487th bomb group website is quoted below:

The unit's first commander was Lieutenant Colonel Beirne Lay, Jr., a prominent Hollywood screen writer until he was shot down on 11 May 1944 in one of the group's earliest actions. He was shot down over enemy territory but evaded capture and was returned to duty. After the war, he wrote the screenplay for the 1949 film, Twelve O'Clock High.

In July, 1944, the 487th transitioned to B-17G Flying Fortresses. During the Battle of the Bulge, most aircraft were grounded due to severe weather. When the weather cleared, the Eighth Air Force staged massive bombing missions in support of our beleaguered troops. On December 24th over 2,034 heavy bombers struck missions in support of our troops. This was the largest strike of the war. 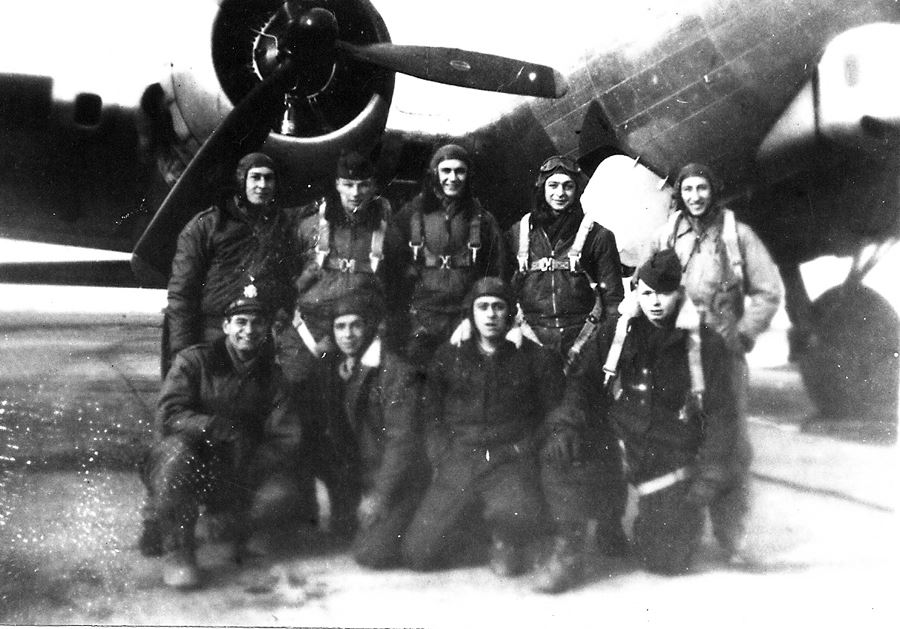 Oscar was the co-pilot and William Waldron was pilot of B-17G serial number 43-38926 named Weary Willy. The 487th led the Eighth Air Force that day. Oscar’s target was an Airfield at Babenhausen, Germany, and it suffered its heaviest casualties on that day. 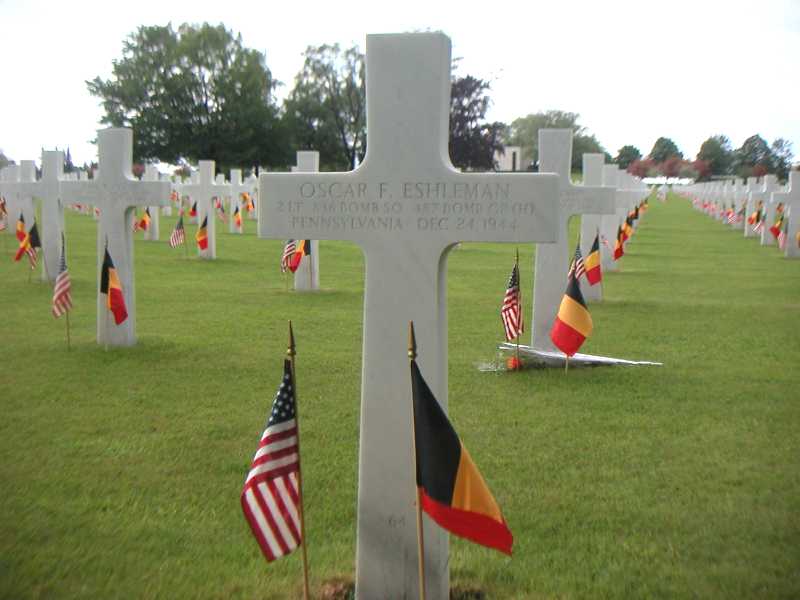