Clarence M. Favinger was born on June 3, 1922 to  Clarence and Isabel Favinger who lived in Upper Providence, Pennsylvania. The family later moved to Chester County. Clarence was the second oldest of six children. His father had many jobs, including work as a chauffeur, a fireman in a line kiln, and a night watchman.

Clarence (nicknamed "Buddy") entered the Army on May 4, 1942. He was assigned to Company I , 66th Armored Regiment, 2nd armored division. He fought in five major battles in Africa, Sicily, Normandy, France and Holland.

Technician fifth class Clarence M. Favinger, Jr. was killed in action in Germany on November 27, 1944 when the tank he was traveling in received a direct hit from artillery fire.

Clarence was buried locally at a military cemetery.  Isabel, Clarence's mother was grief stricken and longing to place flowers on Clarence's grave. Knowing she couldnt travel to Holland, she wrote a letter to authorities asking for their help. She received the following reply from Father John Heuschen, from the civilian military:

Dear Mother,
We should like to follow your wishes respecting the grave of your son. That is our duty with respect to her liberators. One of our liberators was your son. He is your dear dead. He is our dear dead also. What we can do for him we shall do for love. We like to embellish his grave with flowers. I visit every day our dear dead of the military cemetery and I pray over the graves. I shall never forget your dear son. That is our duty. May God bless you Dear Mother. 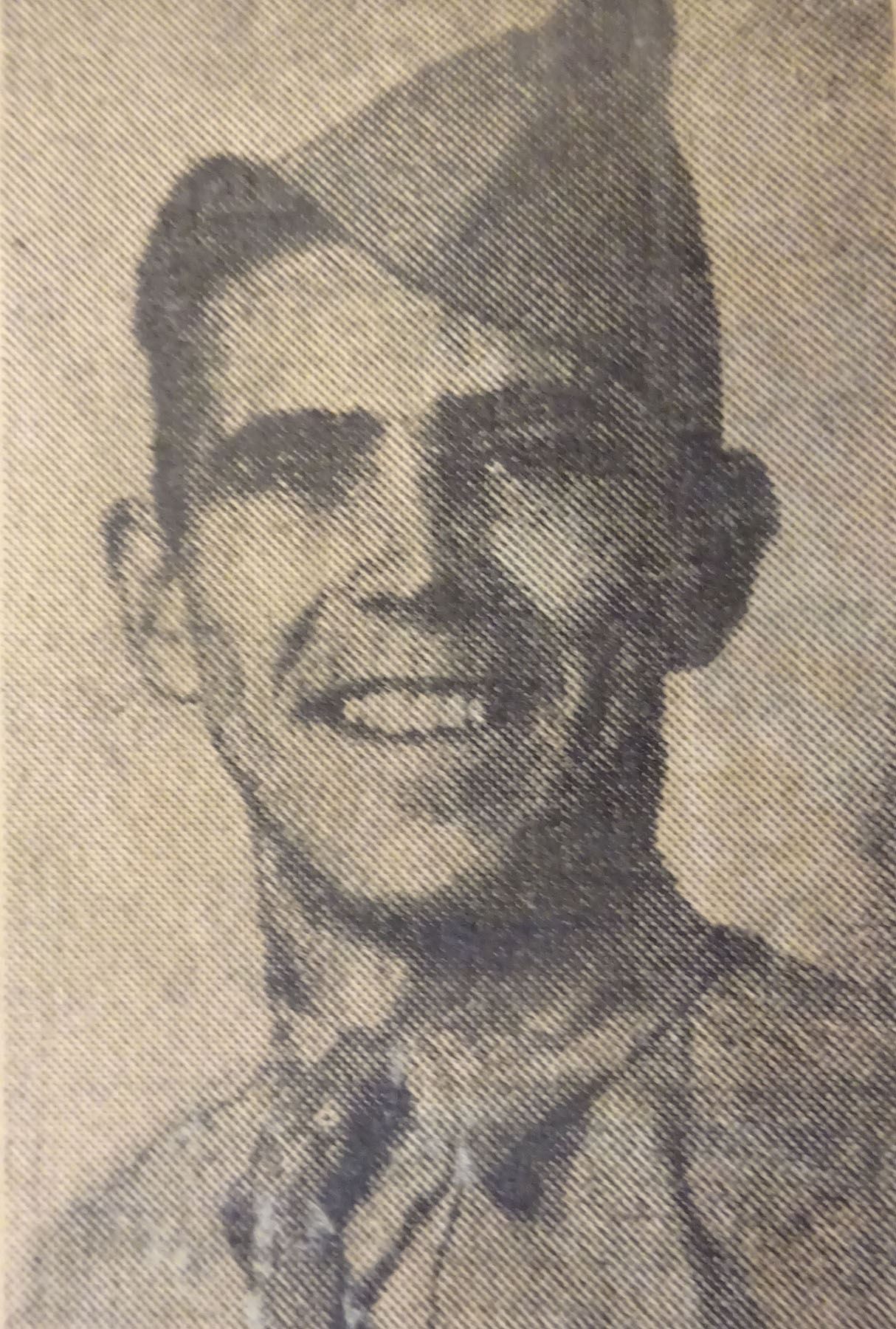 The grave was cared for by an elementary school teacher, Adele van Heur who lived in Heerlen, Holland. Adele rode her bike once a week to the cemetery to take care of Clarence's grave. Adele corresponded with Clarence's mother, Isabel.

Clarence was returned to his home country on the USS Lawrence Victory in September, 1948 and was buried at the Great Valley Presbyterian Church with full military honors. 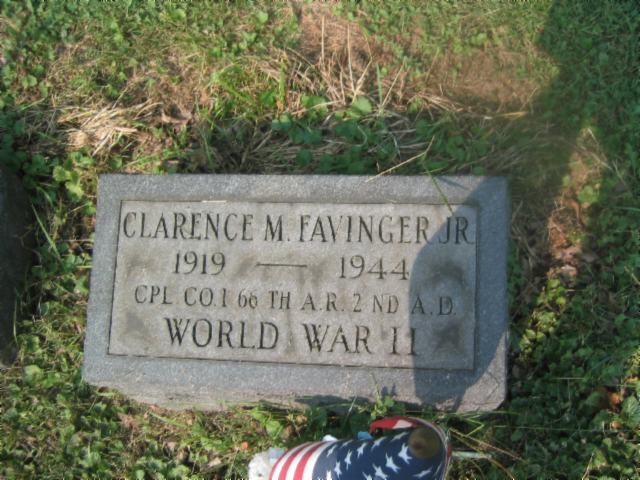