Wilmer Calvin Hosler was born on July 7, 1913 to Mr. and Mrs. George Hosler who lived in Mechanicsburg, Pennsylvania. He was one of eight children.

Wilmer, attended school in Mechanicsburg and only obtained a grammar school education.

William later moved to Oxford where he was employed by the Chester-Delaware County Farm Bureau Cooperative. During this time, he married Barbara Gosnell.

Wilmer entered service in the Army on February 2, 1944. He received basic training in Fort Croft, South Carolina. He was attached to the 9th Infantry Regiment. Prior to his departure, he was given a weekend pass to visit his wife, which would be their last time together. On July 23rd, Wilmer was shipped overseas to the European Theater of Operations.

Private Wilmer Calvin Hosler was killed in action on September 2, 1944 in Brest, France.  Wilmer was originally buried in France, but in 1948 he was returned home and is buried at Oxford Cemetery.

Wilmer was survived by his wife, Barbara, and his son, Wilmer, who was 21 month’s old at the time of his father’s death. 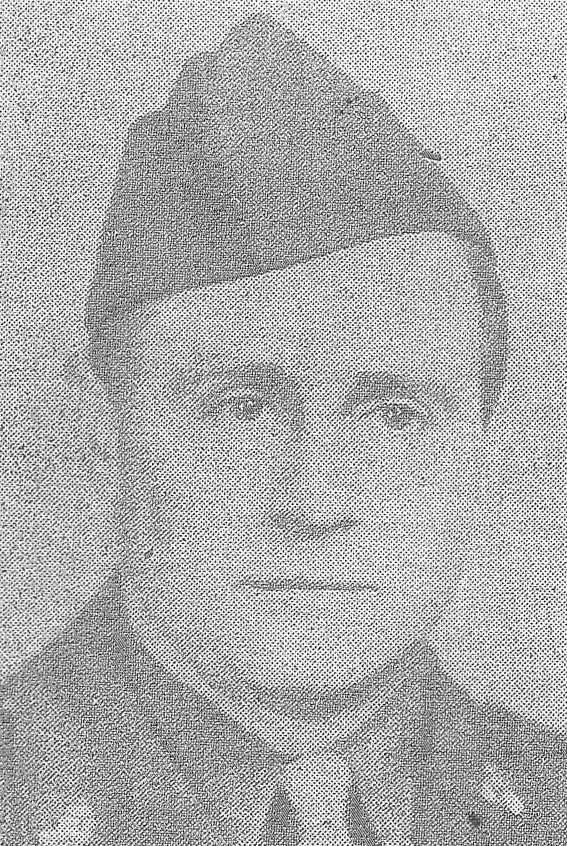