Maurice S. Houston was born September 4, 1914 in Cleveland, Ohio to Winfred and Ethel Houston. Maurice was third of five children. His father was a Major in the Army during World War I.

Maurice graduated from Tredyffrin-Easttown High School in 1933. He found employment in Philadelphia and was a member of the choir at the Good Samarian Church in Paoli.

Maurice entered service in the army Air Corps courtesy of the West Chester Draft board on July 10, 1941. He was sent to the Will Rogers Memorial Air Field in Oklahoma City, for training during which time he was promoted from Corporal to Sergeant. He also received training in Louisiana. Maurice was sent to the west coast for deployment in the Pacific Theater of Operations in early December, 1944.

Maurice was attached to the Headquarters squadron of the 5th Bomber command. The 5th Bomber command was in charge of the 5th Airforce and was headquartered in New Guinea after the fall of the Philippines. In letters home he wrote that he could not share information on what he was doing. Because of his own experience in the Army, Maurice's father assumed that his son was attached to an intelligence group. 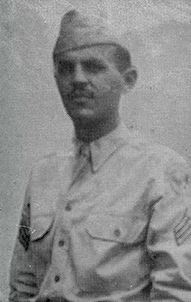 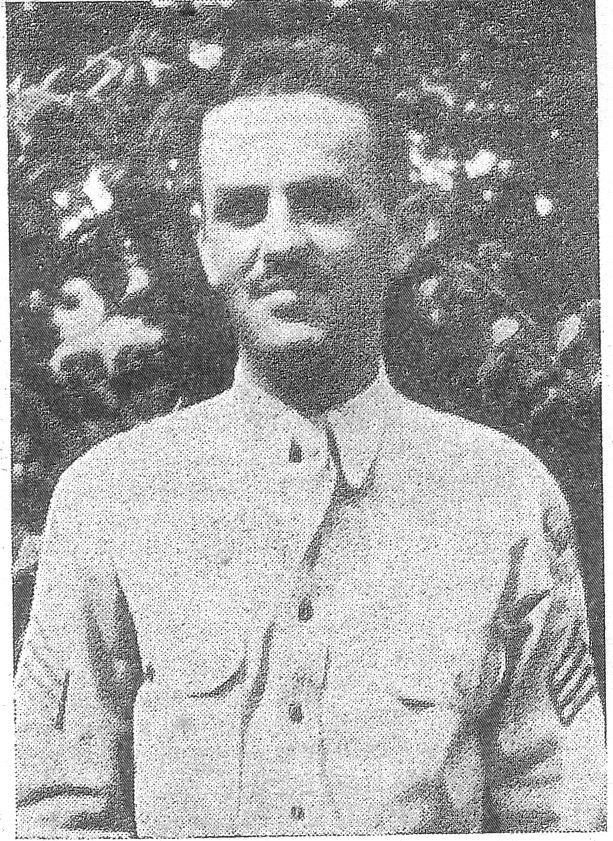 Sergeant Maurice S. Houston was Killed In Action on August 12, 1944, over Biak Island. He was buried at a local military cemetery.  After the war, upon request of the family, his remains were sent home for burial in his home country. Funeral services were held at the Stafford Funeral Home in Stowe, Vermont on March 4, 1949. He was buried at the West Branch Cemetery. Maurice's brother, Gerald, served during the war in the Navy.