Herbert Alexander Kennedy was born on December 23, 1908 to Charles and Ellen Kennedy who lived in Downingtown, Pennsylvania. His father was a telegraph operator for the Railroad.

As a young man, Herbert worked as an usher at a movie theater. He graduated from Downingtown High School in 1927 and then attended the Philadelphia College of Pharmacy, the same school attended by Hero Richard LaRue.

Herbert enlisted in the Army on February 14, 1941. He was sent to the Pacific Theater of Operations in October, 1943.

The following letter was received by J Irvie Hoffman (Mr. Hoffman was national known and respected as one of the founders of the YMCA movement. He also established the “Red Triangle” newsletter, including letters from our servicemen during World War II, and Korea. He also began the Fruit Cake program for serviceman, and visited their families). 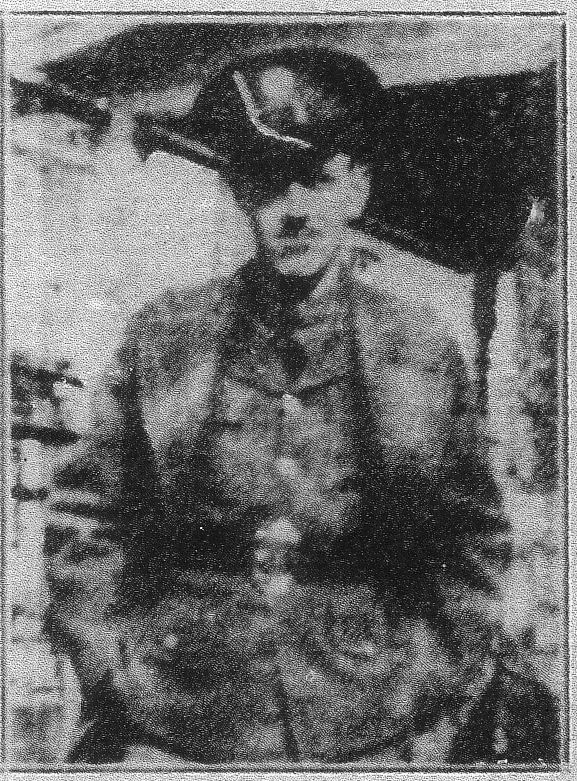 Dear Mr. Hoffman:    Just a few lines to let you know I got your fruit cake OK.  It must have been around some, for quite a lot of water has gone under the bridge since I last saw or wrote to you. As you can see by the front of the envelope I am pretty far from home now and the cake had to travel some. Can’t tell you what we are doing here only we are training. The food is good and I have been swimming quite a few times and have visited Honolulu on several occasions. Well I guess I will close as I only wanted you to know my new address. The Red Triangle came too, and is very handy. I let all the fellows read it.

Private First Class Herbert A. Kennedy Died Non Battle on March 31, 1944. He is buried in the Gettysburg National Cemetery. 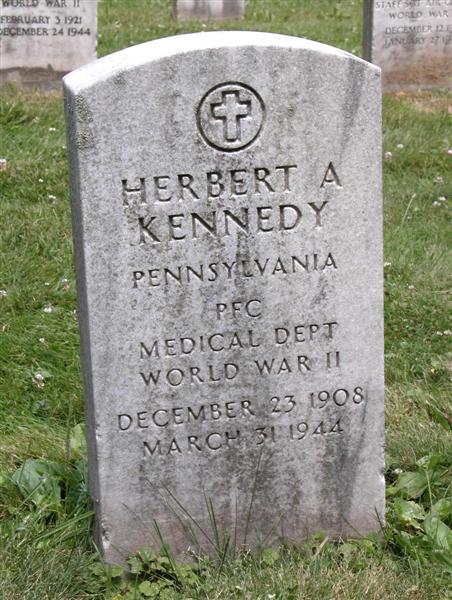