Alan Marshal Mancill was born on October 5, 1924 to Norman and Anna Marshall Mancill who lived in Wilmington, Delaware. Alan was one of three children along with his older brother Norman and his twin, Robert. His father worked as a contractor and moved the family to Kennett Square before 1930. Alan graduated from the George School in Newtown.

Alan and his twin brother enlisted in the Army on July 1, 1943. They received training at North Camp Hood in Texas and then were sent to college in New Mexico to the Army Specialized Training (AST) program. The AST was instituted in 1942 to meet wartime demands for junior officers and solders with technical skills. Unfortunately, the dire need for infantryman caused the program to shut down and the twins were transferred to Camp Barkley, Texas.

Alan and Robert were shipped overseas to the European Theater of Operations in September 1944 and assigned to the 12th Armor Division, 66th armored Infantry Battalion then part of the 7th Army. They fought across France, driving north to meet the Allied Forces sweeping in from Normandy. 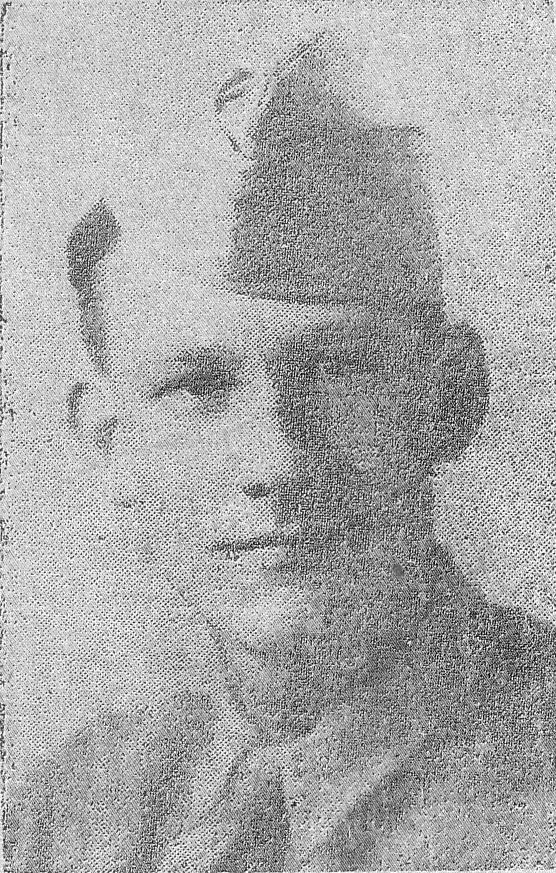 Alan’s unit was caught by the enemy in the Steinwald Woods area trying to dislodge German armor. On January 16, 1945, Alan was firing his bazooka while Robert was loading it as they took on heavy enemy fire. The unit was virtually wiped out by overwhelming forces. Of the 150 men, only 25 survived and were taken as Prisoners of War. Alan was killed that day, and his twin brother, Robert, was taken prisoner.

Alan was awarded the Distinguished Service Cross, our nation’s second highest medal, only excelled by the Congressional Medal of Honor. The medal was presented to his mother on February 21, 1945 at a ceremony at the Kennett recruiting station. The citation reads:

For extraordinary heroism in action on 16 January 1945, near Weyersheim, France. When his company was pinned down by machine gun, rifle, sniper, mortar and artillery fire while attacking the Steinwald Woods, Private First Class Mancill, defying almost certain death, knelt and fired the rocket launcher at a machine gun nest.

Although mortally wounded, he fired an additional half dozen rounds at the emplacement until the machine guy was eliminated. His exemplary courage and outstanding bravery were in accord with the finest traditions of the Infantry.


Alan is buried at Union Hill Cemetery in Kennett Square. His brother Robert was held in Stalag XI until the end of the war when he was repatriated. Robert passed away peacefully on July 5, 2015. 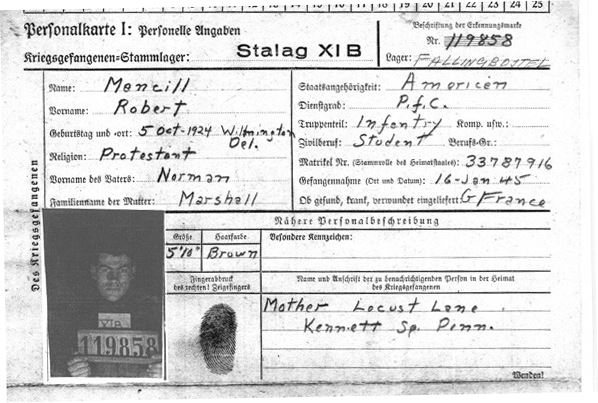