Thomas E. Parlaman was born on September 15, 1918 in West Chester to Edward and Edith Boorse Parlaman. Thomas had two sisters.

The family lived in West Chester but later moved to Berwyn where Thomas graduated from Tredyffrin-Easttown high school in 1936. After graduation, he attended the Drexel Institute of Technology.

Thomas entered service in the Army in April, 1941.In December, 1942 while stationed at Fort Bragg, NC, Thomas participated in a routine river crossing exercise where the men were fording a river in trucks. Second Lieutenant Parlaman was supervising when eight men fell overboard. Seven were able to grab a lifeline and were pulled to safety, but one was quickly carried down the river by the current. Thomas stripped off his heavy equipment and dove in to save him. After swimming about 20 yards he was seized by cramps and went down. Two other officers dove in to help but were unable to save Thomas. His body was recovered from the river about three hours later. 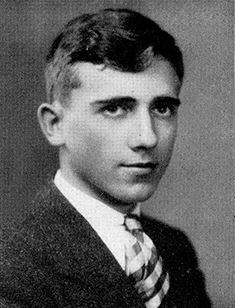 “He was an outstanding officer known at Fort Bragg and was well known and respected by those who served under him as well as his superior officers. His act of heroism proved the high qualities of his character. His regiment honored him at a chapel service Friday morning”