Moorehead Phillips was born in 1921 to Charles and Edna Moorehead who lived in Tredyffrin, Chester County. He was one of three children. Moorehead’s father was an industrial artist.

Moorehead, who liked to be called “Jay”, graduated from Conestoga High school and attended one year of college. Jay was an artist.

Jay entered service in the Army on January 13, 1941. He joined the National Guard in the field artillery. His National Guard unit was activated and he transferred to the Army Air Corps.

Jay served with the, 47th Squadron, 313th Troop Carrier Group. The squadron trained for overseas duty in C-47 and C-53’s. They left for the European Theater of Operations in May, 1943 where they were sent to North Africa. The 313th then trained for the invasion of Sicily. They participated in the Sicily and Salerno operations, sometimes by dropping paratroops in combat. They also took part in Operation Overlord, D-Day the Liberation of Normandy. 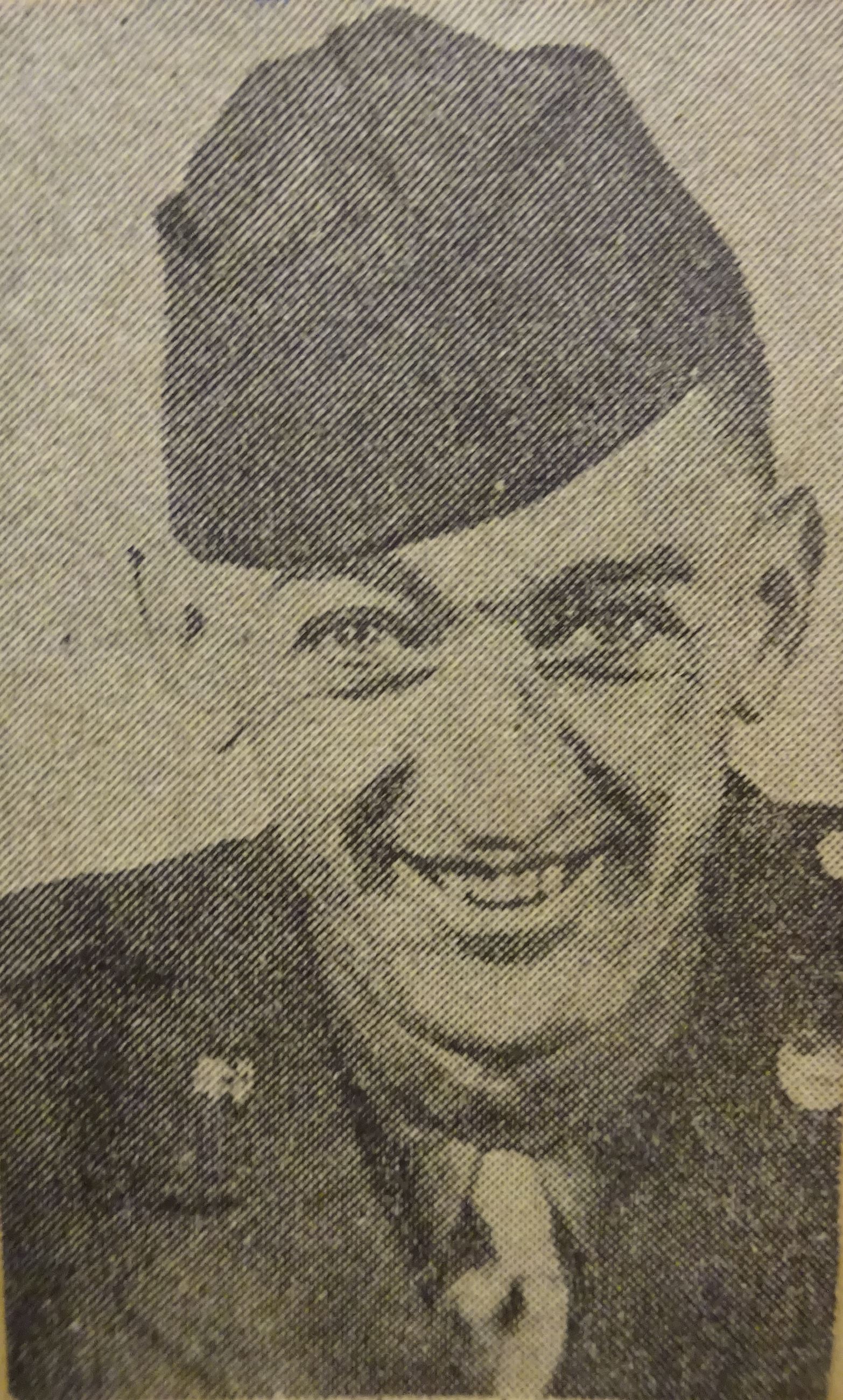 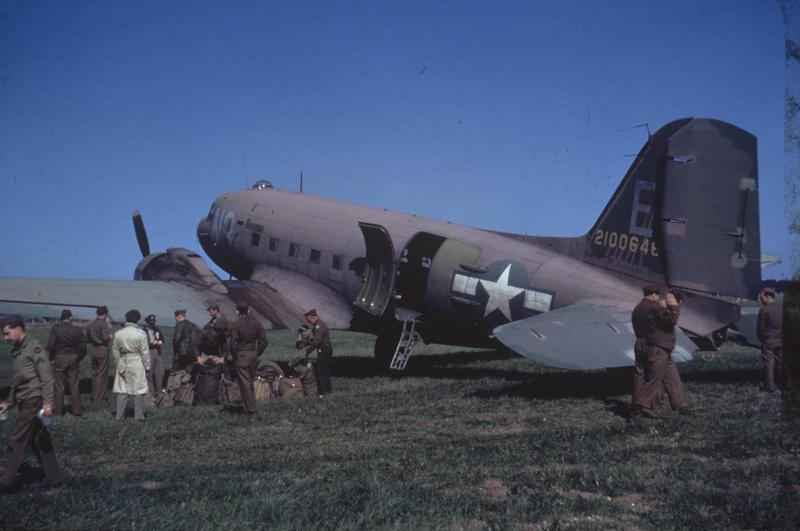 The squadron also participated in the combat paratroop drop near Arnheim, Belgium, Operation Market Garden – which is recounted in the book and film, “A Bridge Too Far”.

The 313th moved to France and on March 24th was involved in an airborne assault across the Rhine near Wesel, Germany, towing gliders.

First Lieutenant Phillip Moorhead was killed in action on March 24, 1945 over Germany.

Jay is buried at the Netherlands American Cemetery in Margraten, Netherlands.