Joseph Nick Pompa was born on November 4, 1925 to Vincent and Concitta Pompa who lived in Downingtown, Pennsylvania. Joseph was the second youngest of six children. Both of his parents were born in Italy.

John entered service in the Army on March 6, 1944. After basic training he served with Company A, 201st Battalion, 62nd Regiment.

Army Private First Class John Nick Pompa was killed in action on April 7, 1945  in Germany. He was buried locally, then after the war his remains were returned to his home country. He was interred at a cemetary in West Bradford township with full military honors. 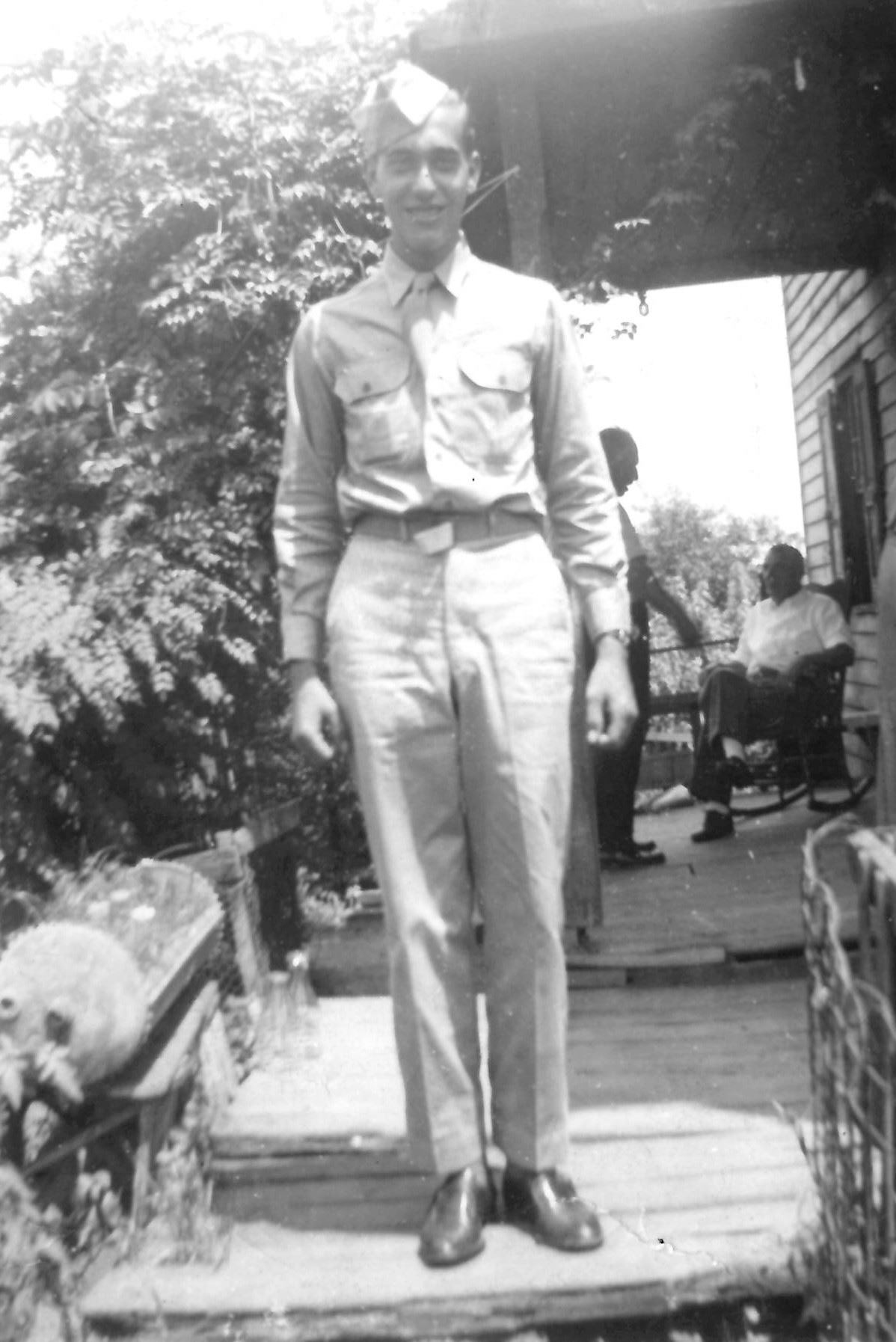