Willard Sokol, Jr was born on April 20, 1920 to Paul and Eva Blaszuk Sokol who lived in Philadelphia. Willard was one of four children.  Willard's parents immigrated from Austria. In 1930s, the family moved to Elverson, Chester County.

Willard entered service in the Army in August, 1942 and served with the 568th Anti-Aircraft Artillery (Automatic Weapons) Battalion.

Willard was survived by his wife, Helen, and son Blaszuk. 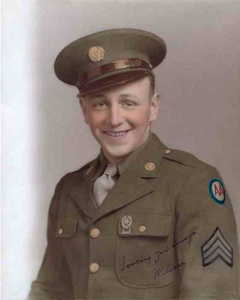 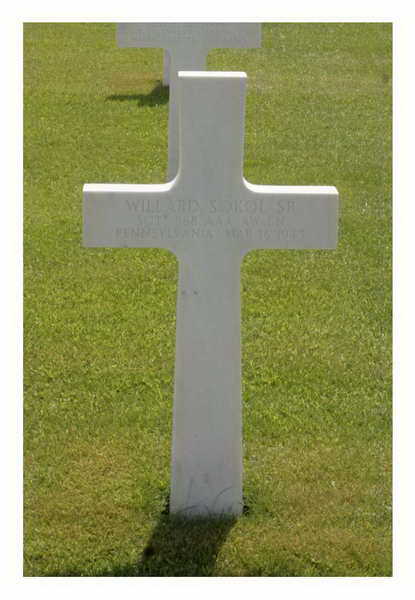