Henry P. Steen was born in 1912 to John and Nellie Spence Steen who lived in Coatesville, Pennsylvania. Henry was the third of five siblings

Henry entered service in the Army, in late 1942. After basic and advanced training, he was sent overseas in July, 1944, to the European Theater of Operations.

Private first class Henry P. Steen, was seriously wounded and died of wounds sustained in combat on September 14, 1944 in France.

His brother, Franklin, also served in the Army during the war. 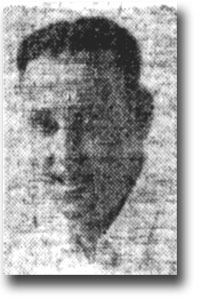