James entered service in the Army on October 20, 1942. After training he was sent overseas in June ot the European Theater of Operations. He was assigned to the 168th Infantry regiment, 34th Infantry Division. This was the same regiment that hero Hero Francis Lyons from West Chester served.

James was seriously wounded on October 16, 1943 during the invasion of Sicily, and spent over three months recovering in a hospital in North Africa. He reported back for duty on February 8th. He received copies of the Berwyn Post, and was aware that they published letters from our serviceman. While in North Africa recovering, he wrote the following letter that was published in February, 1944:

I just received you issue of the Post and certainly enjoyed reading it. Being in replacements for about six months you can’t get our mail regularly, but now since I’ve been assigned to the 45th Division, it is much better.  I am now in the 105th station hospital, I don’t know for how long.

I ran into Dan Green, who is in the Ambulance Corps, about 15 miles from me. I see him every once in a while…. How is everybody in the home town? I’m glad to know Berwyn won from West Chester. I am with a bunch from West Chester and I can sure tease them now. 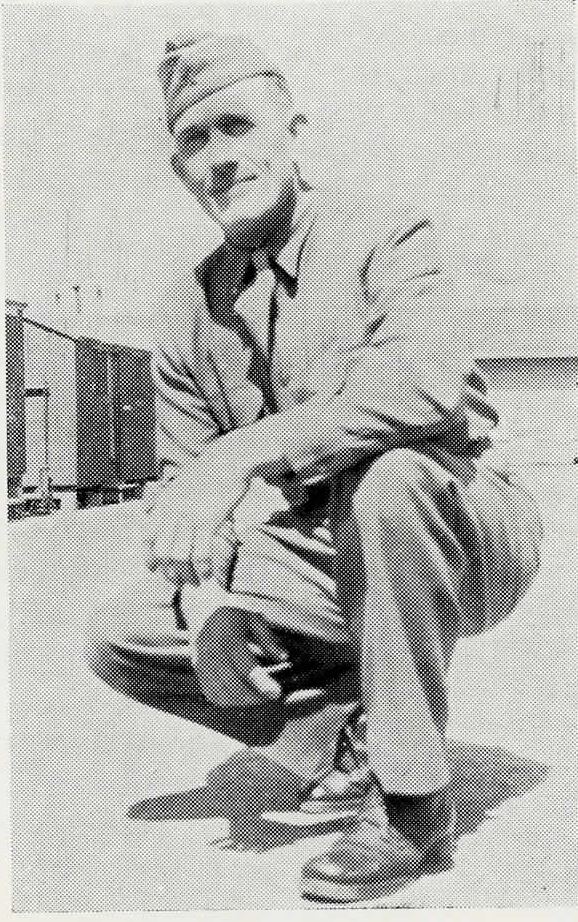 James may have served in the fighting in North Africa from November, 1942 to May, 1943 and afterward prepared to help the Italian Campaign landing at Salerno on September 9, 1943.

Sergeant James Daniel Sweeney was killed In action on April 22, 1944 in Italy. He is buried at the Sicily-Rome American Cemetery in Nettuno, Italy.