John H. Tinney was born on September 17, 1920 to Edward and Carrie Tinney of Spring City, Pennsylvania. John was one of five children.

John graduated from Spring City High School in 1940. He was a member of the St. Joseph’s Catholic Church. He found employment as a draftsman at the Phoenixville Iron Company.

John entered service in the Army on November 2, 1942. He received training at Camp McClellan, Alabama, Fort Leonard Wood, Missouri as well as desert training. John was assigned to the 121st Infantry Regiment 8th Infantry Division. This was the same division albeit a different Regiment that Hero John E. Green served. He was sent overseas to the European Theater of Operations in November, 1943.

John was severely wounded in combat on August 12th. 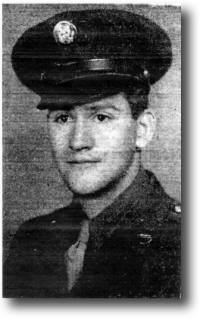 John was the recipient of the Combat Infantry Badge, Purple Heart, American Theatre Medal, ETO Ribbon with one battle star, and the Good Conduct Medal. After the war, John’s remains were returned to his home country for reburial. A funeral service was held at the Nelson Funeral Home on July 21, 1948. Mass was celebrated at St. Joseph’s, followed by a private burial service at the Vincent Baptist Cemetery in Chester Springs. 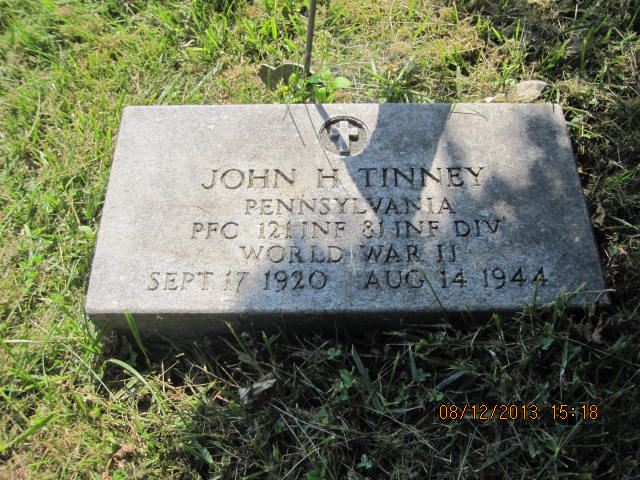