William Marshall Wilds was born on September 15, 1912 to Horace and Anna MacNannee Wilds who lived in West Chester, Pennsylvania. William was one of five children. His father was a fireman on a steamboat.

The family moved to Philadelphia around 1925, where William worked for the CH Wheeler Manufacturing Company. William later moved back to West Chester in 1940. 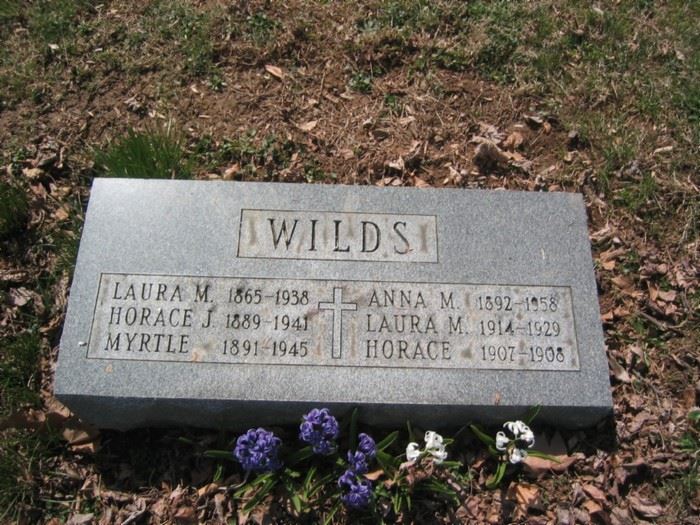