John C. Wright was born on November 4, 1917, to William and Elizabeth Wright. His parents died at a young age and he was raised by his grandmother, Elizabeth Wright and his uncle, Joseph Groff who live in Gap, Pennsylvania.

After John graduated, he obtained employment with Autocar, a truck manufacturer. He married Betty Waters.

John was inducted into the Army on August 12, 1944 and served in the European Theater.

John served with Patton’s Third Army, who liberated the Mauthausen Concentration Camp on May 5th, 1945, and re-enacted the liberation on May 6th on orders of General Dwight D. Eisenhower for documentation and photos.

Private First Class John C Wright was killed in action on May 5, 1945, in Germany. John was buried in a local military cemetery, but was brought back home after the war in 1949. John was buried in the Paradise Presbyterian Cemetery on January 13, 1949. Members of the Gap Post of the American Legion served as pall bearers.

John was survived by his daughter Joan of Berwyn. 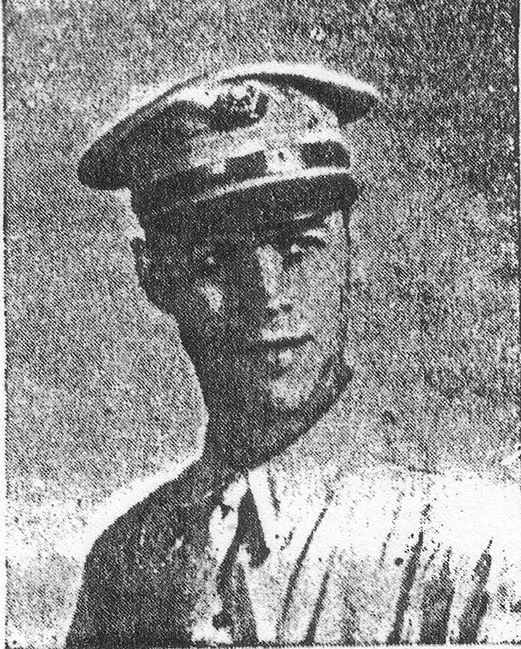