Harold Ziegler was born on February 19, 1922 to Ellwood and Estella Ziegler, who lived in Downingtown. The family later moved to Coatesville. Harold was the fifth of ten children

Harold attended Coatesville Schools. He didn’t like school and left his senior year to work and earn money for his family and himself. As a youth Harold sold the newspaper “The Coatesville Record”, and later served as a deliveryman for Highland Dairies. He was a member of the Coatesville Presbyterian Church and the Brandywine Fire Company.

In April 1944, Harold’s division was sent overseas to England. On June 19th they went ashore in Normandy, France on Omaha Beach. 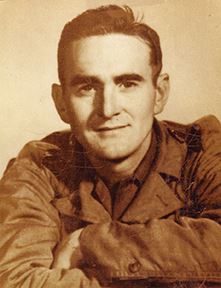 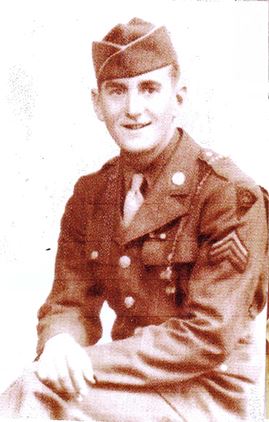 Harold's brother, Lt. Elwood Ziegler, saw Harold on July 10th for the first time in 17 months. They were stationed about five miles apart. A few days later Elwood went to visit his brother and was informed had been wounded and evacuated to England. His wounds were from shrapnel, concussion and shock. On July 23rd his mother received a cablegram from Harold in which he stated he was seriously wounded but recovering, and not to worry. “I can’t write but I am ok”. Harold returned to duty on December 1st and was assigned to the 22nd Infantry Regiment, 4th Division. Staff Sergeant Harold Lloyd Ziegler was Killed In Action On December 4, 1944 in the Hurtgen Forest in Belgium during the Battle of the Bulge. Company E was crossing an open field returning to the rear for a well deserved R&R when they was suddenly hit by enemy artillery killing most of the Company. Harold was the first to be killed. Harold was buried at a local military cemetery- the Henri Chapelle in Belgium.  A memorial service was conducted at the Presbyterian Church of Coatesville on July 22, 1945. The ladies Auxiliary of the Sahler-Sedan Post represented the VFW. During the service, a Gold Star was added to the Churches Service Flags in honor of Harold.
On May 26, 1946 the Presbyterian Church conducted a memorial service for Veterans of World War II. The memorial Service booklet included with photos and bios of six church members who died in service during the war: Harvard G. Fox, Frederic B. Manship, Jr., Fred E. McKinsey, Jr., Ralph C. Reynolds, Karl H. Stoltzfus, and Harold Ziegler. Also were included the names of 268 men and woman who served during the war from the church and are honored with Blue stars on the Churches Service Flags. In 1947, Harold’s body was returned for burial to his home country on board the SS Joseph V. Connelly. An Honor Guard from the Sahler-Sedan Post escorted his flag draped coffin when it arrived in Coatesville on November 17th. The service was held at the funeral home with full military honors. Interment followed at the Fairview Cemetery. Five of Harold’s brothers also served: 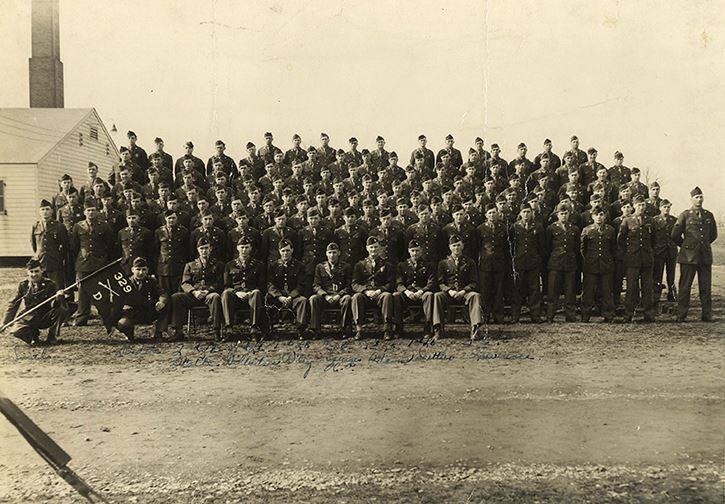